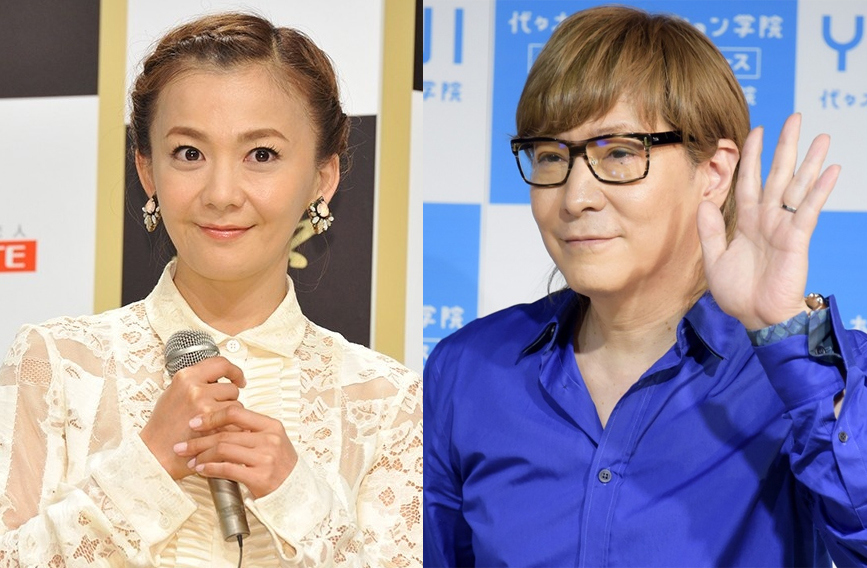 Legendary 90s diva Tomomi Kahara appeared on the most recent episode of NTV variety show “Konya Kurabete Mimashita” to talk about the ups and downs of her life: her love (and eventual breakup) with producer Tetsuya Komuro, her contract termination from her agency, and her resulting hiatus.

For perspective, it has been nearly 20 years since the two broke up yet the topic remains one to be discussed.

Before she began her career as a singer, Tomomi Kahara was introduced to Tetsuya Komuro, an at the time up-and-coming record producer and early pioneer of dance music in Japan.

“I started to fall in love with him,” confessed Kahara. She quickly became Komuro’s muse and the couple began dating in 1995. “We mostly had our dates at the studio.”

Kahara made her musical debut later that year in September 1995 with the single “keep yourself alive.” The song was met with instant success, reaching the top 10 on Oricon and selling over 350,000 copies. The following year her debut album “LOVE BRACE” was released and shot straight to #1, selling over 2.4 million copies and cementing her status in the Japanese music industry. A string of hit #1 singles followed, but soon Kahara’s personal life started to overshadow her musical success.

At the end of 1998, her relationship with Tetsuya Komuro came to an end after heavily declining sales and even more suspected drug use by the tabloids.

“We didn’t even talk about breaking up. One day, suddenly it was just different. It didn’t end on mutual terms.“

“I couldn’t fall in love again after that breakup,” she explained with tears. “I wanted to disappear from the world.“

After the breakup, Kahara focused on her health, telling herself: It would be better to take the day off.

She took a short break from show business to recuperate and returned to the scene in 1999 with her first non-Komuro produced single “as A person”. The single was her best-selling material in years, however during television appearances she was still acting very strange. After releasing another single and album she attempted suicide multiple times. Unfortunately the public didn’t sympathize, and her already damaged career just became worse.

In 2007, she was dropped by her agency due to being “unreliable” for not going into work on days she felt like she needed to rest. Two years later she was hospitalized for overdosing on tranquilizers.

“My 20s were a dark time,” she revealed. “I’m fearful of returning to that same feeling of darkness but it’s difficult.“

The singer shared that sang songs and took up horseback riding to help herself move on from her breakup.