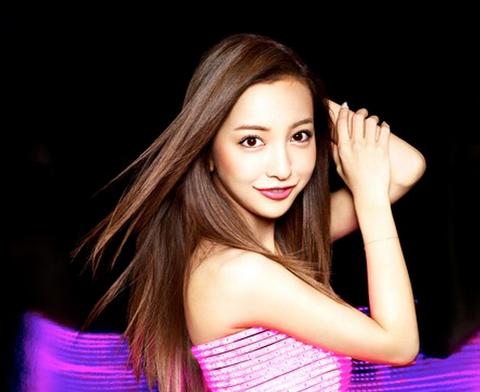 Itano Tomomi’s new single “Come Party!” has been gaining some attention online recently, but not for the best reasons. It has been discovered to sound distinctly similar to a song from Kpop group “Girl’s Day,” which has sparked accusations of plagiarism.

When the song was released, internet users quickly noticed it had many similarities to Girl’s Day’s “Easy Go,” causing many to believe that Itano’s song was a copy. However, according to one entertainment writer, the song is not plagiarized, but a remake:

“However, there are articles promoting song state that it is a “remake song,” so at the very least it is not plagiarized. To elaborate on this point, in each of the reports the part that says “the repeated lyrics “COME PARTY” sound like kanpai” is focused on, and it has not been reported that is a remake. So there are many internet users that don’t know that the song is a remake.”

The song and video have gained some more criticisms as well. In the video, Itano wears thick heeled shoes to hide her height of 154 cm, causing internet users to point out her “usual thick heeled shoes.” In addition, users have also pointed out that the cheerleader outfit that she wears in the video may be copying Namie Amuro’s video, “WoWa.” Also, the outfit which features the American flag motif is said to be similar to the outfit worn in Lady Gaga’s “Telephone” music video.

Here are the Tomomi Itano song and Girl’s Day song: