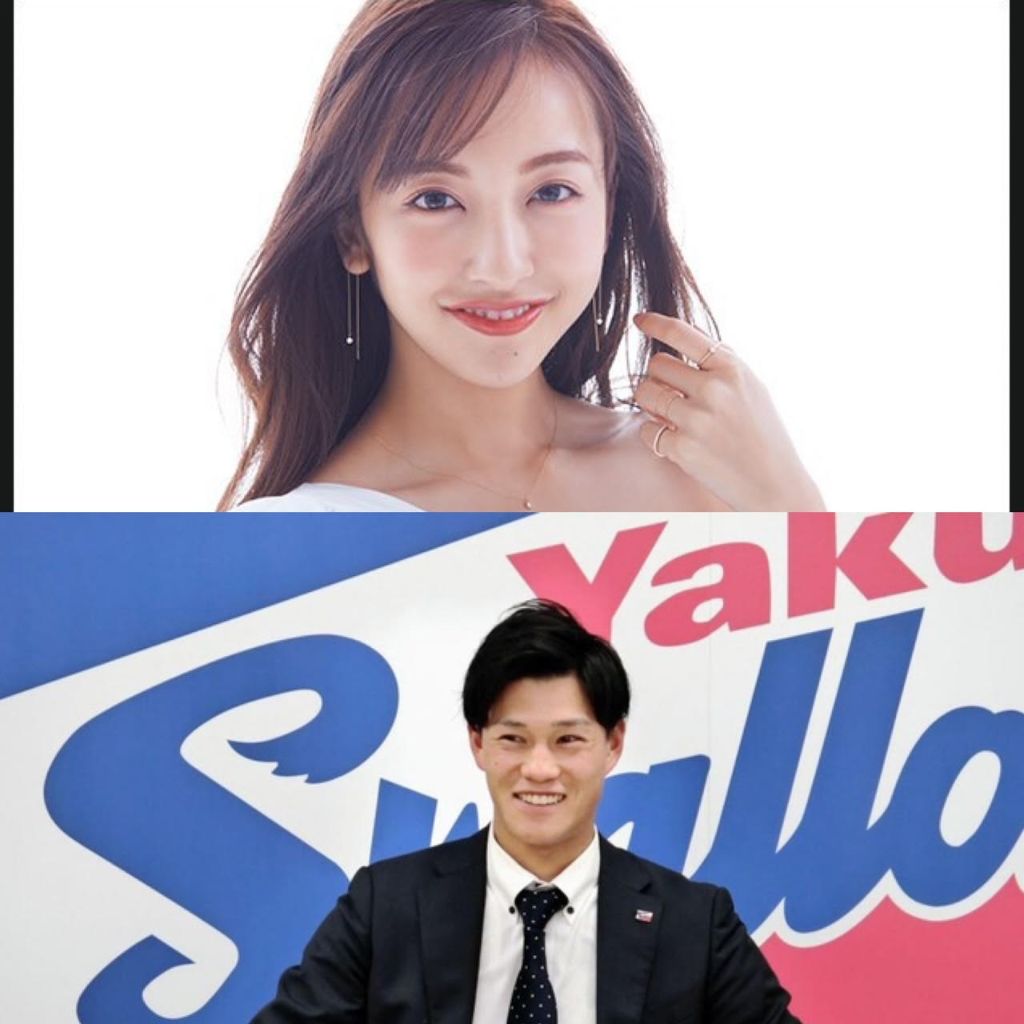 Former AKB48 member Tomomi Itano is a married woman! The 29 year old has announced her marriage to professional baseball player Keiji Takahashi, who is 23. The couple were introduced to each other by a mutual friend in the spring of 2019. After dating for roughly a year and a half the two decided to make it official.

The couple visited both of their families at the end of December to share the exciting news, it’s also been said that Takahashi also told Yasushi Akimoto of the news as well. They reportedly signed the witness line of the marriage certificate.

“The VOICE of Asia” currently isn’t pregnant and plans to continue her entertainment activities while supporting her husband. The two have already moved in together. A wedding reception is still pending due to the on-going COVID-19 pandemic.

Takahashi is currently playing for the team Tokyo Yakult Swallows as a pitcher. Congratulations to Tomochin and Keiji!

Itano has posted photos of herself and her husband Keiji on Instagram!