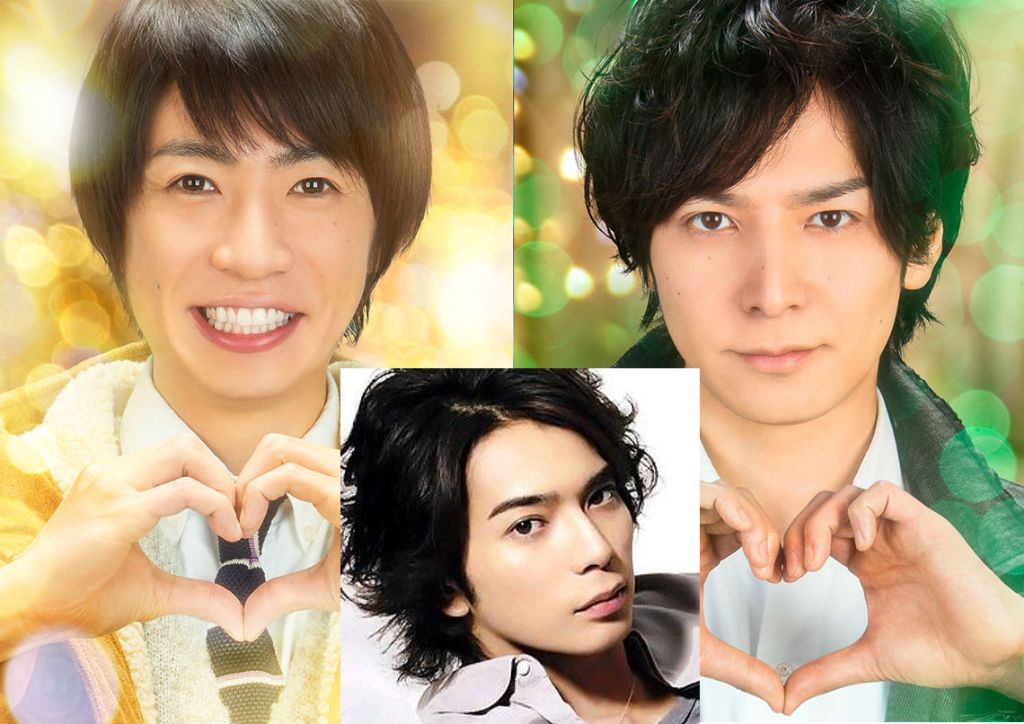 On the 17th in Yokohama city, Toma Ikuta attended a private viewing stage greetings for the movie “MIRACLE Debikuro-kun to no koi no mahou.” [“MIRACLE: Devikuro’s love and magic”]. He was received with great cheers by fans.

Ikuta and Arashi’s Masaki Aiba have been meeting with just the two of them often lately. Aiba revealed the episode “On Novermber 3rd, the day Arashi CD debuted, Ikuta brought out sake and stated “Congratulations” the moment it became that day. Lately, we are often together on anniversaries.” After this Ikuta joked, “I was thinking that maybe we should just date…” and Aiba replied “If you’re satisfied with me.” And brought about laughter.

Ikuta reminisced about that time, “He was really pleased. He surprisingly has a weak spot for those.” And revealed Aiba’s weak spot for surprises. Aiba then stated “That day was really enjoyable. MatsuJun (Jun Matsumoto) also came.  In 15 years, we have never spoken so deeply about things with one another.” And revealed that they drank together with Matsumoto. Then Ikuta stated “I left the two of them alone then I saw them embracing one another crying. I felt that I saw something I should not have seen,” and laughed.

☆ They also mentioned the highlights of the film

At the event, Nana Eikura and Hyojyu Han also went on stage for to experience “Sensitivity for Romance Check.” Ikuta confessed, “I like women who are their own person.” For this movie he stated, “Aiba is very cute, Eikura is heart wrenchingly cute, and Hyohyu is really pretty. I try to show off to the extent of being out of place. I hope you enjoy the difference.” And put himself down.

This movie used Kou Nakamura’s love story “Debikuro-kun no koi to mahou” which used Tatsurou Yamashita’s famous song “Christmas Eve” as a motif. On a holy night, four people that have secret loves have miracles happen by Debikuro-kun. It will begin airing on the 22nd.