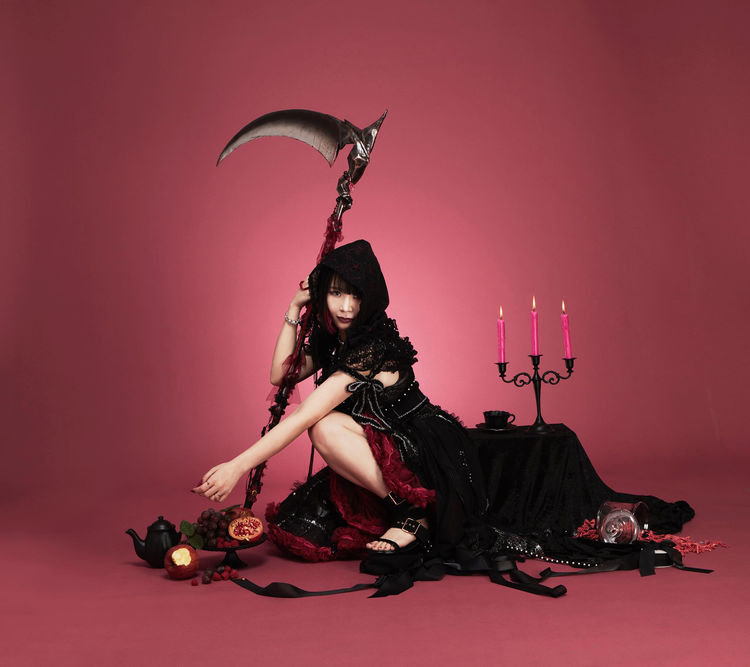 Each version has the original album (which features at least 10 new tracks), and the special versions of the album contain two exclusive bonus tracks unique to that particular edition.

A rundown of the versions.

CD+SERIAL NUMBER (Fanclub) (AVC1-93912 CD, 7,777 yen + tax)- Other than the CD, the fanclub edition comes with a serial number that gives the user access to all 14 performances (sans the finale) of the MUTEKI tour, and has luxury packaging signed by Seiko Oomori. Bonus tracks are “SEIKO U and “Nani ga Warui”

While there has been no tracklist, album covers or MV reveal yet, Arama will be certain to update readers when this information comes to fruition. For now, enjoy this video of “Tokyo to Kyou” which she wrote as part of a promotion with Tokyo Metropolitan Official Channel, featuring scenery from her hometown.