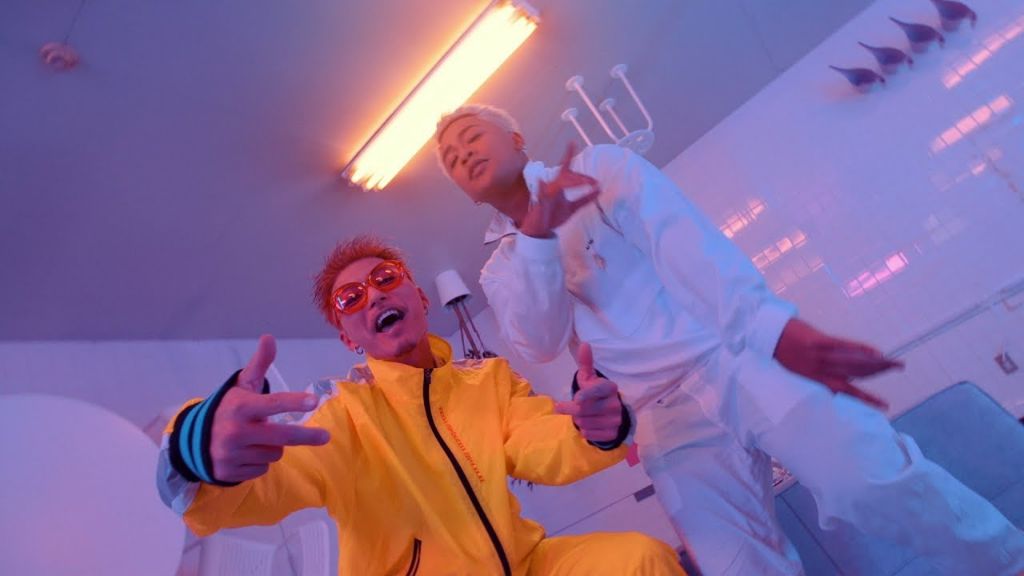 EXILE SHOKICHI has released a brand new MV for his solo single Underdog.

For this release instead of the usual hip-hop/urban sound, Underdog has a very heavy rock influence. The song made use of heavily distorted guitars blended in with an addictive beat, it’s been officially described as “rock and trap”, but it’s basically just a pop rock song.

The b-side will be a cover of the song ROCKET DIVE, by hide and spread beaver. SHOKICHI’s version is said to heavily incorporate elements of hip-hop, while still staying to to it’s rock origins.