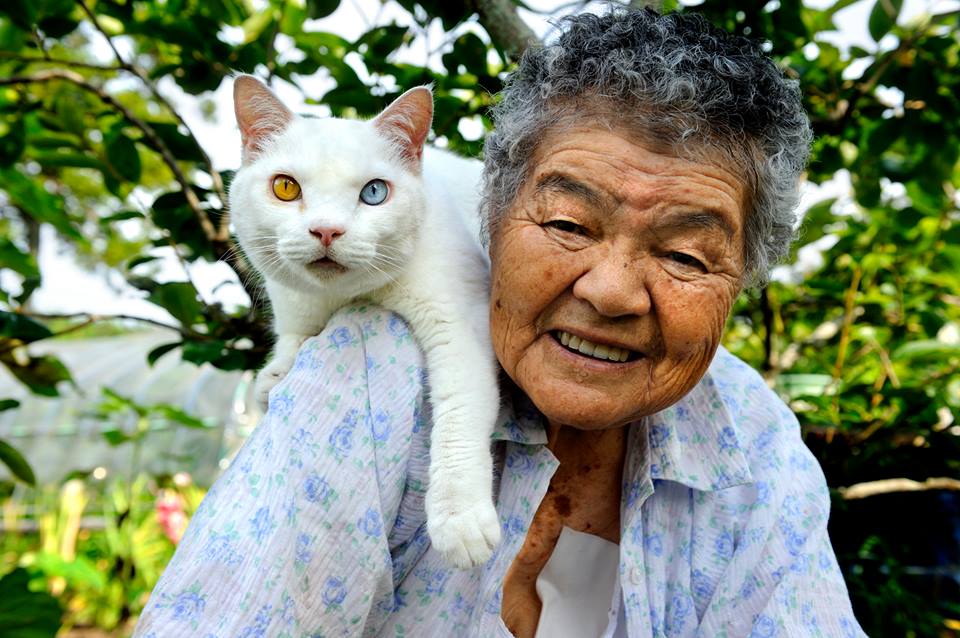 Four years ago, a white cat with two different coloured eyes took the internet by a storm. His name was Fukumaru. Numerous photographs depicting the daily countryside life of Fukumaru and his owner Ihara Misao, captured the hearts of not only people in Japan but all around the world. Those photographs taken by her granddaughter, Ihara Miyoko, were later published into a book called Misao to Fukumaru.

Last month, Miyoko made an announcement through Facebook that the beloved cat had passed away at the age of eleven.

Fukumaru had been dealing with kidney failure. Although he was still able to move, he could not eat on his own. He had been receiving medical treatment and was in a lot of pain. Fukumaru passed away on the 22nd of last February but the family only made a public announcement until recently. Thousands of people around the world left their sympathies on Miyoko’s Facebook page, depicting just how many hearts this charming cat had touched. 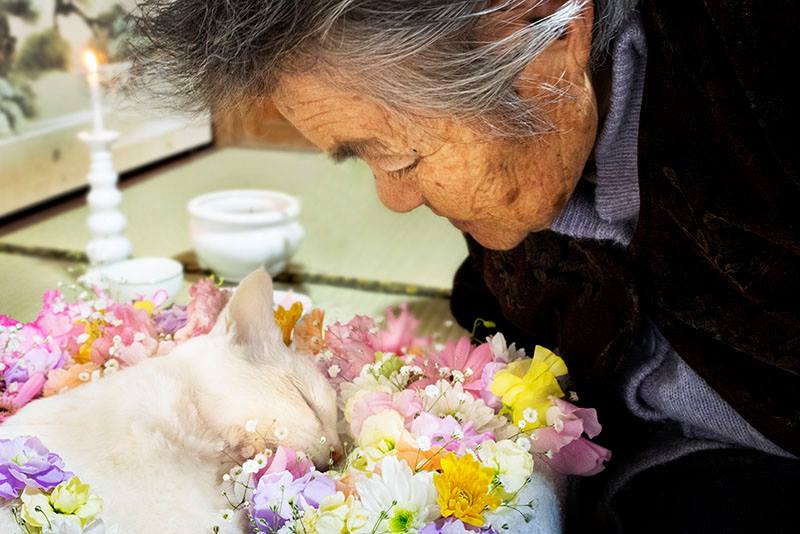 In a later post, Miyoko thanked everyone for their kind messages and announced she had taken numerous photos of Fukumaru before his death. She plans to release those photos in the upcoming future.

Everyone,
Thank you for your messages to Fukumaru.
Fukumaru has passed away but
I believe that death is not the end of everything.
Photos will last forever.
As will Fukumaru, who let me take so many photos of him.
There are still so many photos I want to show everyone.
Even if life wades away, it will become soil.
In my grandmother’s fields, the buds of plants will sprout again.
Life goes on in changing ways and forms.
Death is not the end.
Fukumaru taught me that. 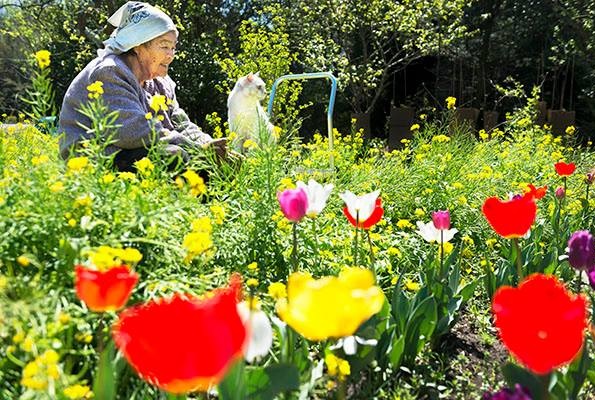