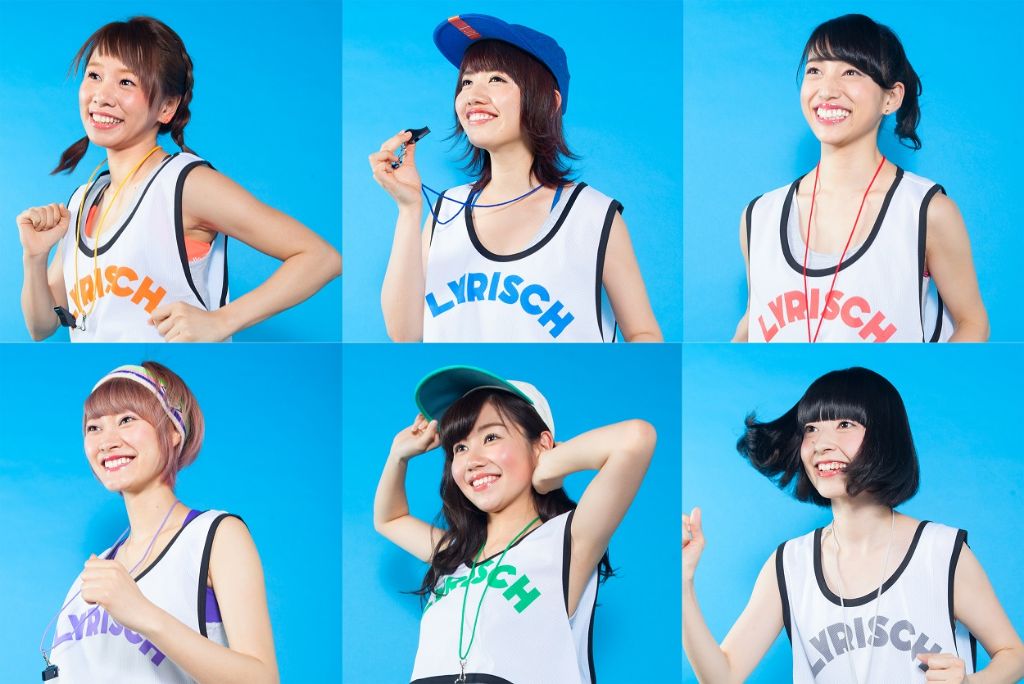 The 6-member hip-hop idol unit lyrical school released the PV for their latest single, RUN and RUN, just a few days ago. The single, which will drop on April 27, will be their first major release under King Records—which might be most famously known as AKB48’s label—after 4 years of indie activities. The song is great in its own right, a bright and peppy hip-hop number, but what’s more interesting here is the PV, which is shot with a portrait orientation (instead of the traditional landscape).

The portrait shot might not make any sense if you see the video in your laptop, but as the title indicates, the PV is meant for smartphones; If you open it using your smartphone in full screen mode, you’ll find that it will fit snugly. The video looks like a 4-minute recording of a smartphone UI being overtaken by lyrical school as it opens apps like Twitter, Facetime, and messaging all filled with recording of the girls dancing around and rapping. The editing is pretty real that you might be tempted to interact with the faux-interface presented in the video! 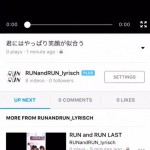 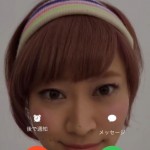 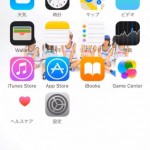 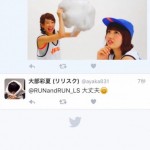 lyrical school is a hip-hop idol unit originally founded in 2010 as tengal6 before they changed name in 2012. To date, they have released 2 full-length album, date course (2013) and SPOT (2015) below T-Palette Records. lyrical school is known for hip-hop, rap filled music produced by a variety of producers including tofubeats, okadada, and Illreme. They went through some roster changes but currently, there are six of them as you can see in the quirky PV for RUN and RUN below!