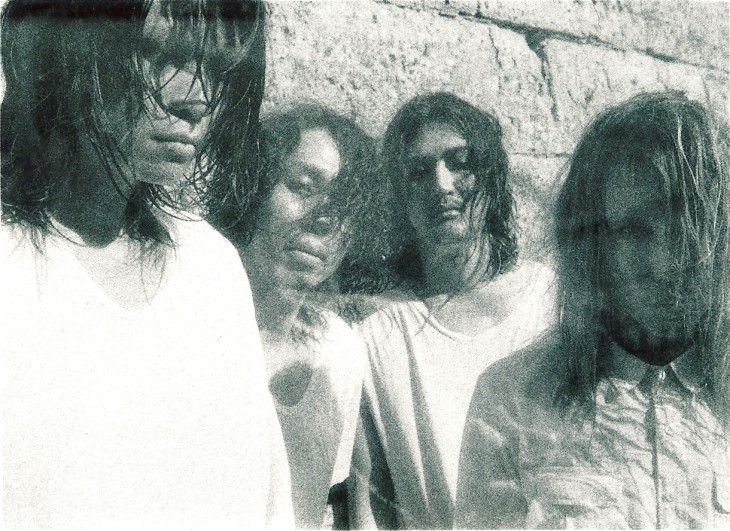 Rock band THE NOVEMBERS vocalist and guitarist Yusuke Kobayashi has revealed that he is now a father to a child for the first time!

THE NOVEMBERS are set to release a new album “Rhapsody in beauty” on October 15th and will embark on a embark on a tour to support their new work starting October 17th. The new album will contain two new songs from the band, including the titular song as well as the previously released “XENO“.