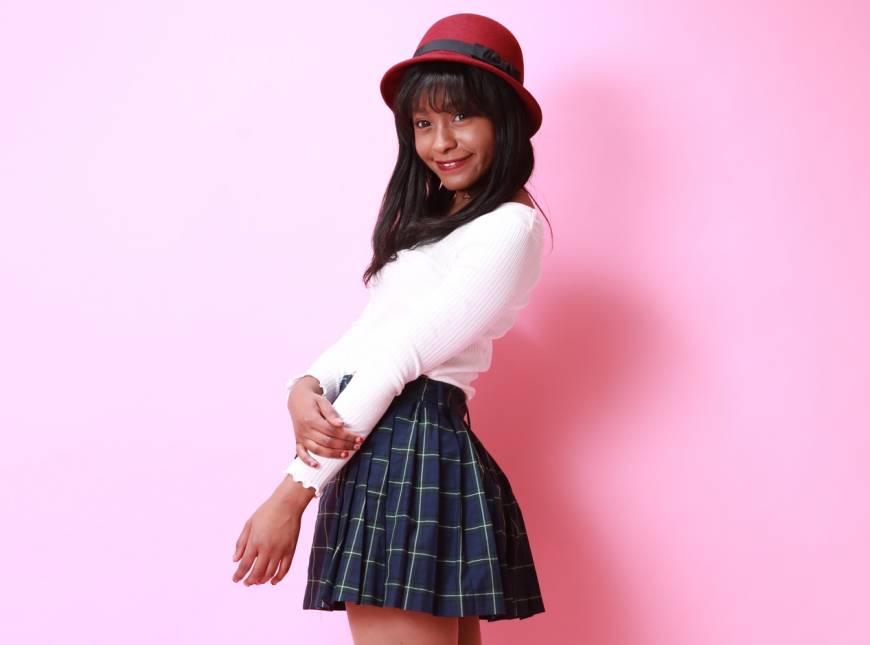 Amina du Jean, also known as Aminyan, is the first black idol in the Japanese entertainment industry. A native of Detroit, Michigan, United States, she loved Japanese culture as a child. She started taking private Japanese lesson when she was 12. She was also a fan of Japanese idol groups. She became interested in Harajuku fashion through Gwen Stefani’s “Harajuku Girls“.

Two and a half years ago, Amina moved to Japan to become an idol. She recently sat down with The Japan Times‘ Baye McNeil to discuss her career and several other topics such as cultural appropriation, the role of race in the Japanese entertainment industry, life in Japan as a black person, and idol culture.

The full piece can be read here.