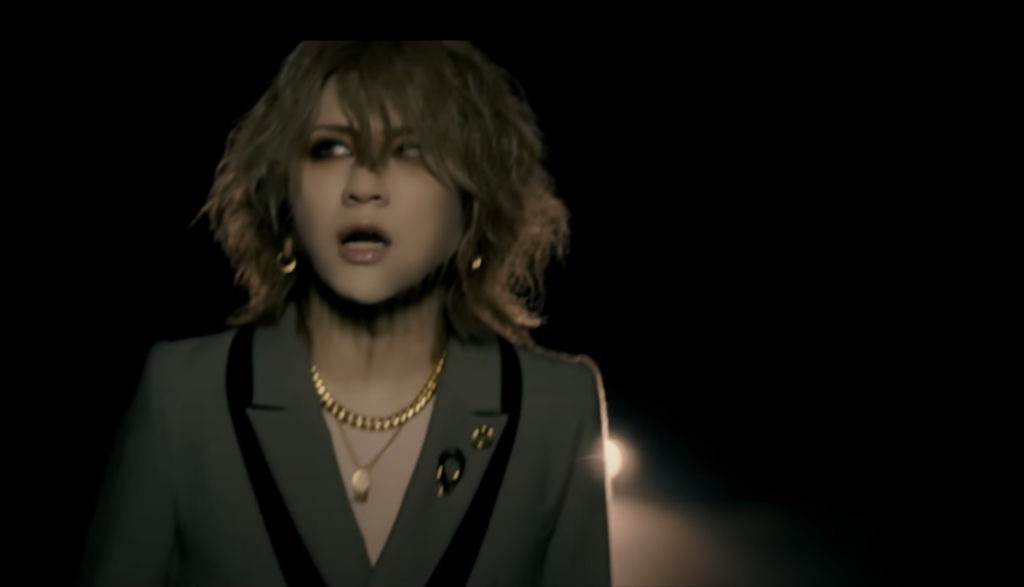 Rock band the GazettE has announced the release of a brand new album titled “MASS”! It is their 10th studio album overall and will be released on May 28th, 2021. This album will celebrate the bands 19 years together since debuting back in April 2002 with the single “Wakaremichi”.

“MASS” will have 11 tracks in total and will also have a global release! The U.S and Japan release will be handled by Sony Music Records, while the UK, Russia, and other EU nations will be released under JPU Records. “BLINDING HOPE” will serve as one of the albums primary promotional songs.

The full MV for “BLINDING HOPE” premiered on the bands official YouTube channel, check it out below: