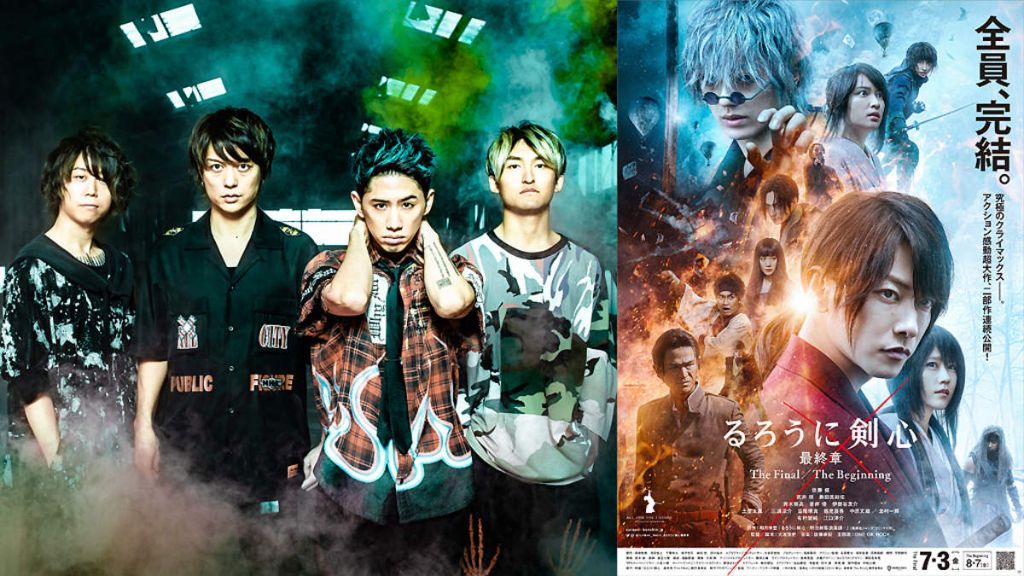 A brand new trailer has been released for the highly anticipated film “Rurouni Kenshin: The Beginning“, the 4th film in the successful live-action adaptation starring Takeru Satoh as Kenshin. In this film Kenshin goes up against the mysterious weapon dealer Enishi who controls the dangerous underworld of China. He is played by Mackenyu Arata.

A new action packed trailer was revealed featuring a long snippet of “Renegades“, the official theme song for the film performed by ONE OK ROCK. Check out the full trailer below!

“Rurouni Kenshin: The Beginning” will be released nationwide in Japan on June 4th, 2021.