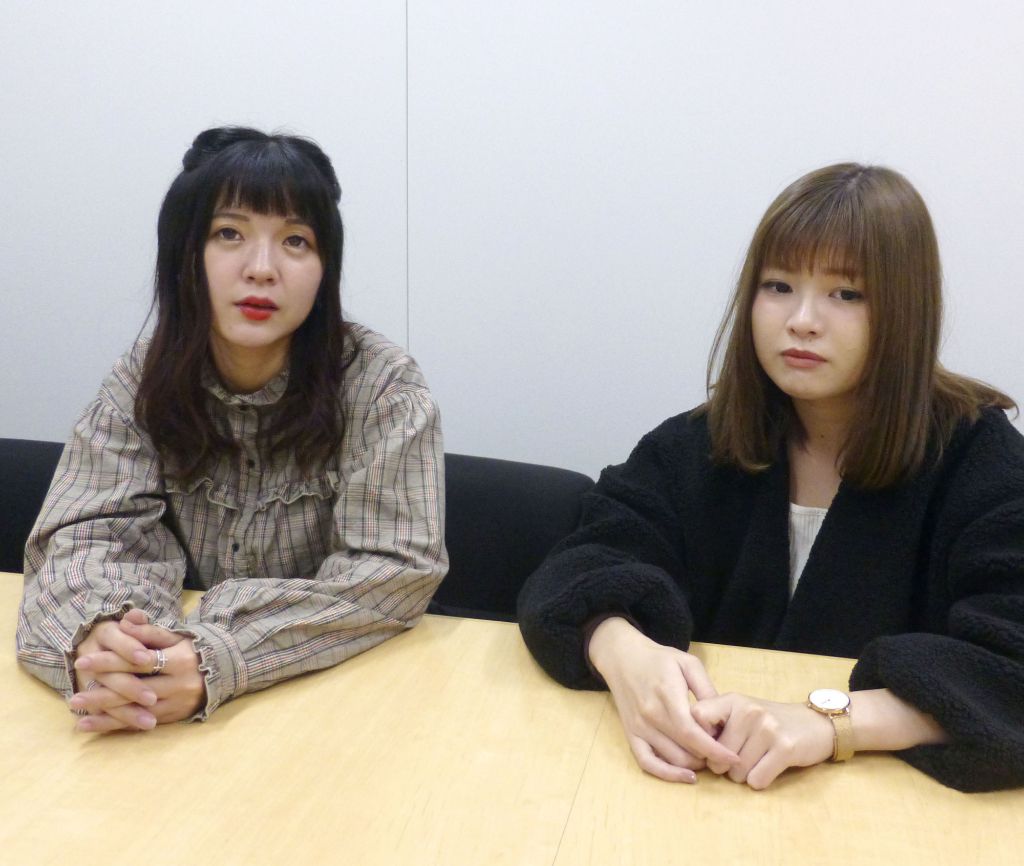 Earlier this year, the suicide of 16 year old underground idol Omoto Honoka due to harassment and overwork shocked Japan. It also exposed the working conditions that exist for underground idols. Four former members of the underground idol Nijiiro Fanfare have now told their story to The Japan Times.

“Don’t ever try to make it in the entertainment industry. I will crush you with everything I’ve got,” was what a manager told one Nijiiro Fanfare member when she raised her voice about working conditions. The conditions included little or no pay, out of pocket work expenses, and long contracts.

Another underground idol spoke of working so much, that she often had to go days without bathing. Her management also had her delete her social media accounts, in effect cutting her off from the world.

But do underground idols even have a right to speak up about their working conditions? And is this a more pervasive practice in the entertainment industry as a whole, as the cases of SMAP and Nounen Rena have illustrated?

The full Japan Times article can be read here.