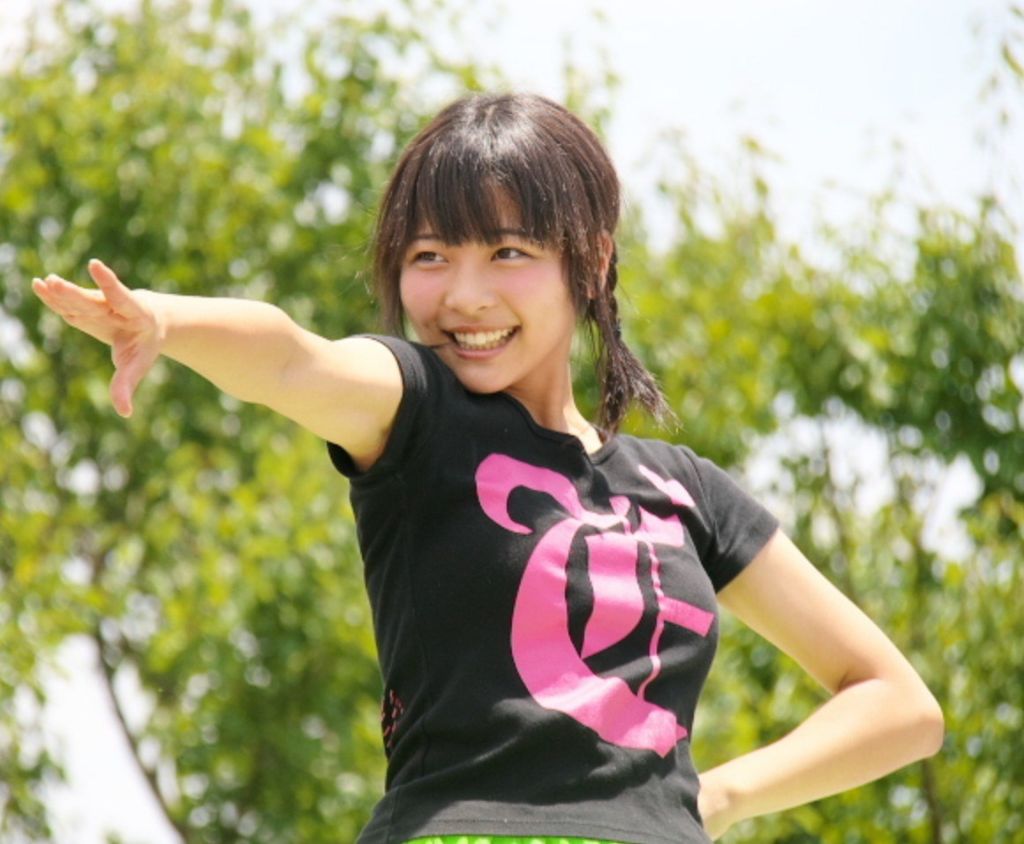 Back in March, 16 year old Omoto Honoka was found hanging after skipping an event for her idol group, Enoha Girls. Her family is now suing the company behind the Ehime Prefecture idol group for her death, saying that the company caused it due to harassment and overwork.

Honoka’s family’s lawsuit is against the president of the talent agency H Project, along with three other employees. The Omoto family is seeking damages in the amount of ¥92 million. “We want the company to speak about (what happened) as it is, without bending (the truth),” said Omoto Yukie, Honoka’s mother, at a news conference.

H Project’s president, Sasaki Takahiro, admitted to the press that he feels responsible for not being able to save Honoka, but added, “Some parts of the claims by the bereaved family are not true.”

Honoka joined H Project in July 2015. To prove the point of overwork, her family pointed out that Honoka worked at Enoha Girls’ events for more than 10 hours a day for about the past year, including early in the morning and late at night. In addition to entertainment actitives, Enoha Girls are also involved in farming activities, in an effort to promote Ehime Prefecture’s agriculture industry to the rest of Japan.

According to her family, Honoka wanted to leave Enoha Girls after finding it difficult to balance her idol duties with life as a student. When she told this to H Project, she received abusive responses, including a message via a smartphone app which read, “Seriously, I will hit you if you mention such nonsense again.”

H Project initially promised to lend Honoka money to enter a different high school, but withdrew their offer after she told the company her intention to quit the group. According to the Omoto family, H Project also told Honoka she’d have to pay the company ¥100 million if quit.