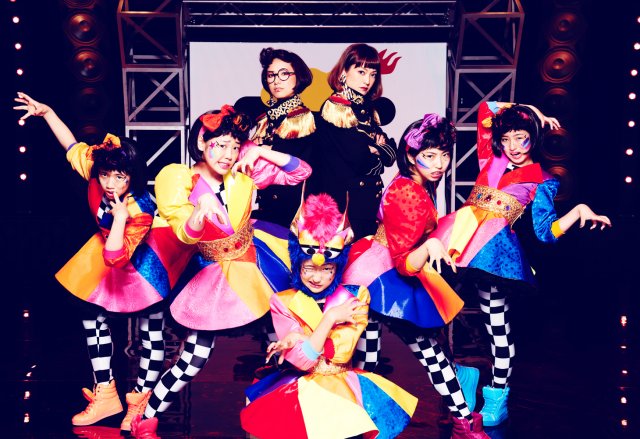 Dance group TEMPURA KIDZ previously worked with charisma.com earlier this year when they made an appearance in the background of charisma.com’s PV ‘Iinazuke Blue.’ Now they’re working together once more with the collaboration single ‘Miirakiraa‘ (Mummy Killer)!

The video was produced by NAGOYA TV and parodies the what the late-night music program BOMBER-E would have looked like in the 80s.

The lyrics talk about people who are like “mummies” wrapped in bandages that are just an empty shell and have no free will of their own. They want to kill them.