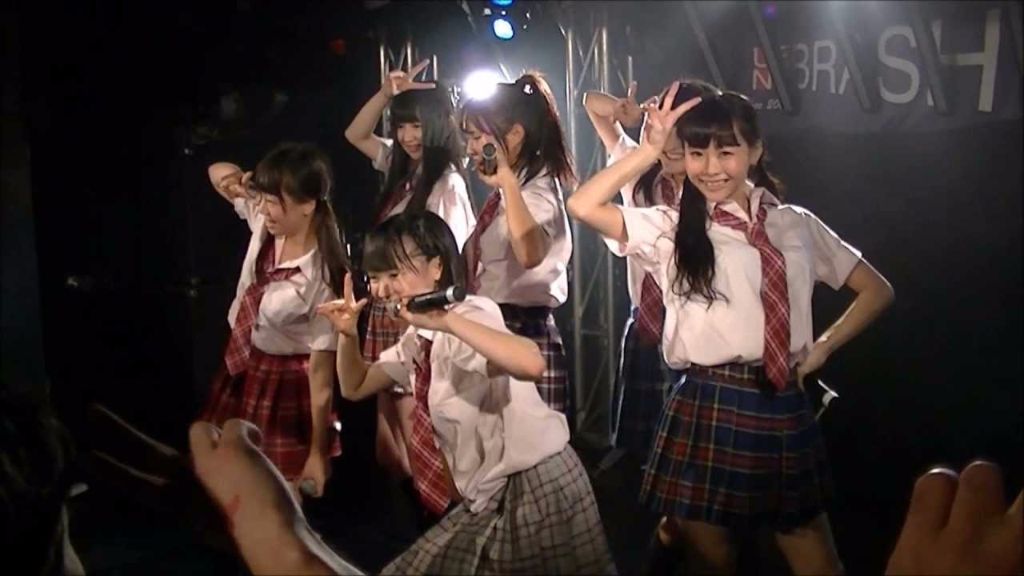 This past Friday, Tokyo District Court ruled in favor of a talent agency that was seeking damages against one of the former members of one of its idol groups. The company had a dating ban in place for its idols and a 17 year old idol was found to be in violation of it. Last October, a photo appeared that showed the girl in a hotel room with a male fan. Her contract clearly stated that such images were not allowed. The 6-member group split later that month.

The girl’s name is a not being reported, neither is the name of her former group. Idol fans though have figured out that it is a group named Dokidoki. The group formed in March 2013. They performed concerts and sold merchandise, but didn’t release any music.

The 17 year old former idol argued that a dating ban was not needed. However, judge Kojima Akitomo disagreed. He found the ban to be necessary for female idol groups to gain male fans.

He ordered that the girl’s parents pay their daughter’s former employer ¥560,000 ($4653), instead of the ¥5.09 million ($42,294) that the company originally sought. This money will go towards costs incurred by the company for costumes and lessons.