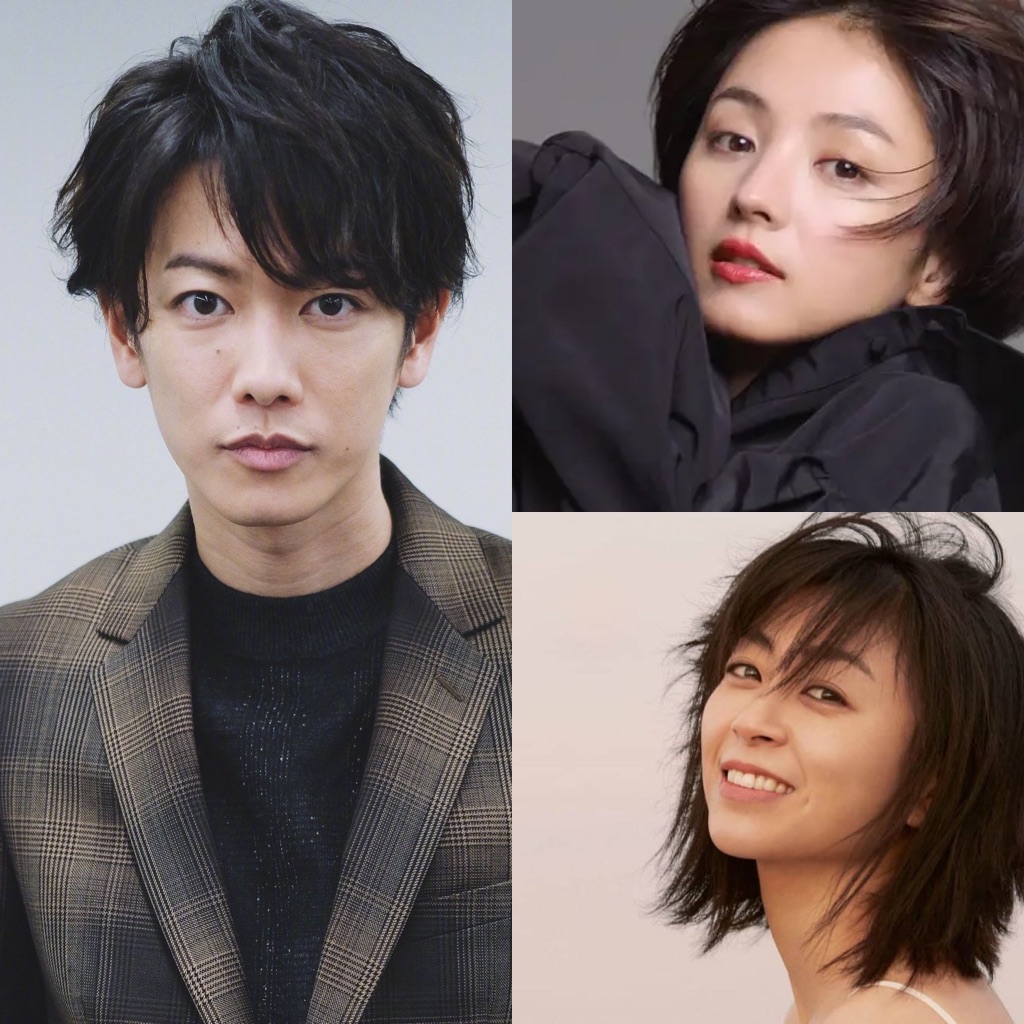 It has been announced that top actors Takeru Sato and Hikaru Mitushima will be starring in a brand new Netflix drama series titled “First Love“. This drama will be based off of the songs “First Love” and “Hatsukoi” by legendary songstress Hikaru Utada. Many of Utada’s songs has served as the theme for dramas and films, but this is the very first time an original drama will be produced inspired by her songs.

The drama will follow three different time periods, the 90s, 00s, and present day. All of them are interlaced showcasing a pair of men and women’s unforgettable “first love” spanning over 20 years. It will be directed by Yuri Kanchiku, who previously directed AKB48’s documentary “To Be Continued” and Erika Sawajiri’s drama series “Let M The Reason I Love You”.

“First Love” was originally released in March 1999 on the self titled album, and a month later as a re-cut single. The album is still currently the best selling album in Japan. “Hatsukoi” is Utada’s 17th digital single, and also the name of her 7th Japanese studio album.

“First Love” is scheduled to be released sometime in 2022, this drama series will be distributed world wide!