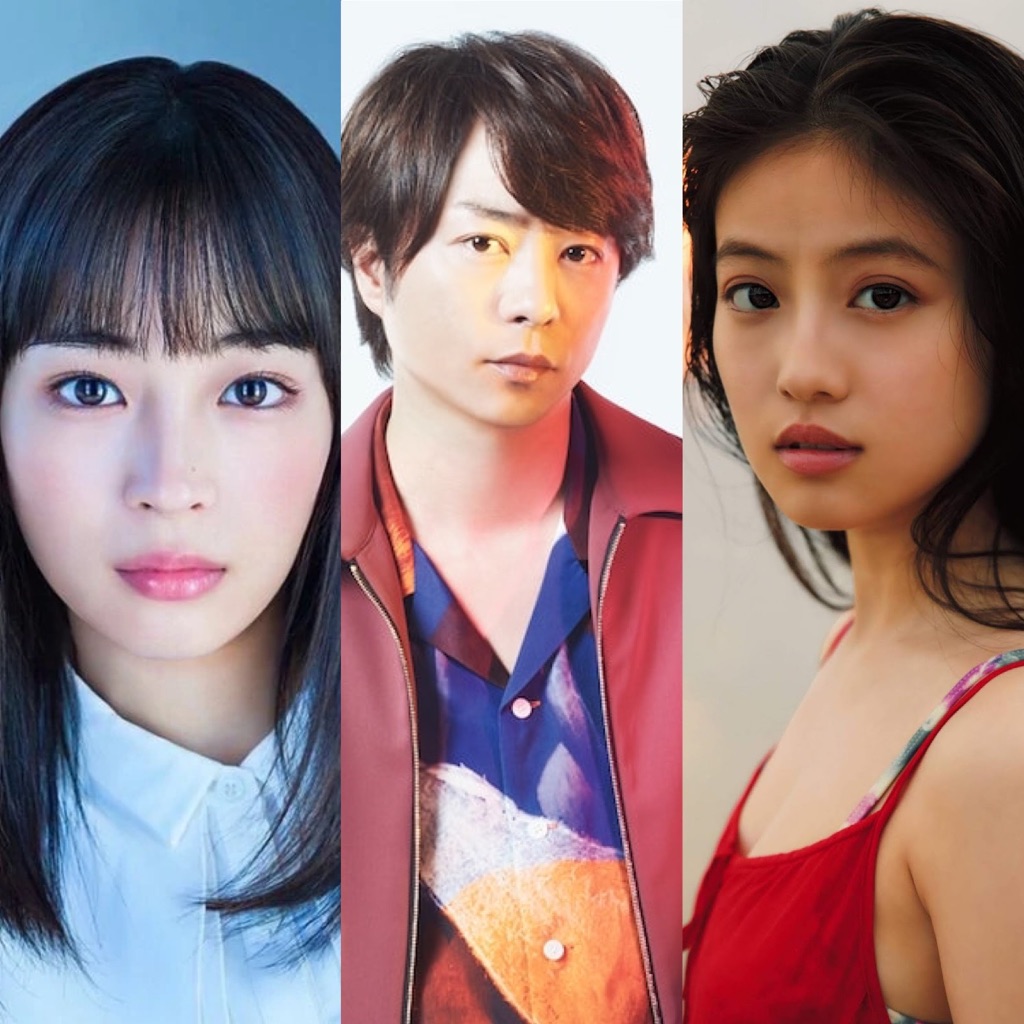 It’s that time of the year again, Nihon Monitor and Video Research Ltd. have released their lists for the coveted title of CM King and Queen for 2020!

For the men this year coming in first place is none other than Arashi member Sho Sakurai! This is Sakurai’s 2nd year in a row as king, where he tied with fellow Arashi member Masaki Aiba. The other 3 Arashi members also had an extremely impressive showing, where they all ranked within the top 10.

Sakurai appeared in commercials for 19 companies this year, and Aiba appeared in 17. Check out the full male ranking below:

The number in brackets indicates the amount of CMs from different companies the talent appeared in.

For the females there was a tie! Suzu Hirose and Mio Imada will be sharing the crown this year with 14 different companies each. The full ranking is as follows: