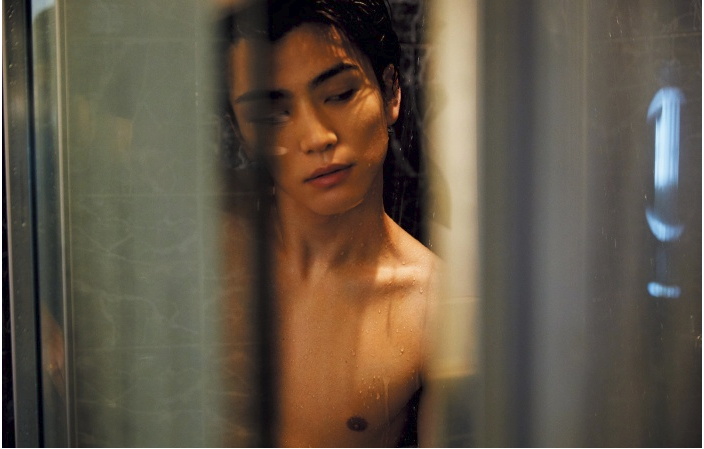 Much to the delight of his fans, the concept of the photoshoot highlights the actor and performer posing in a steamy bathroom, and other areas around the bedroom. His spread will be 16 pages in total. The photographer for the shoot wanted to perfectly embody the “moment of sensuality”.

Iwata is currently promoting his upcoming film Kyonen no Fuyu, Kimi to Wakare (Last Winter, We Parted). Iwata plays the lead role of Kyosuke Yakumo, who works as a journalist and author. He’s about to getting married to his fiance Yuriko Matsuda (Mizuki Yamamoto) all while preparing to write his next book.

While doing research for his book he starts to heavily look into a murder case where a beautiful blind woman was burned to death, at the center of the case is Zakayudai Kihara (Takumi Saito) a photographer and the main suspect. The film is based off of the 2013 novel of the same name by Fuminori Nakamura.

Kyonen no Fuyu, Kimi to Wakare will hit Japanese theaters on March 10th, 2018 and his issue of anan will be released on March 7th, 2018. Check out his cover, and the films trailer below! 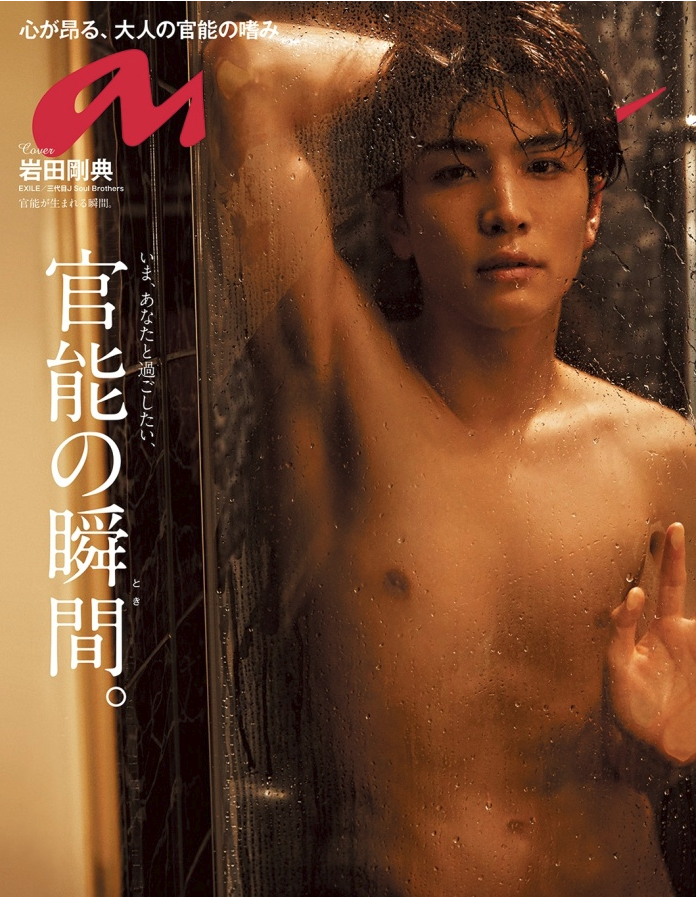