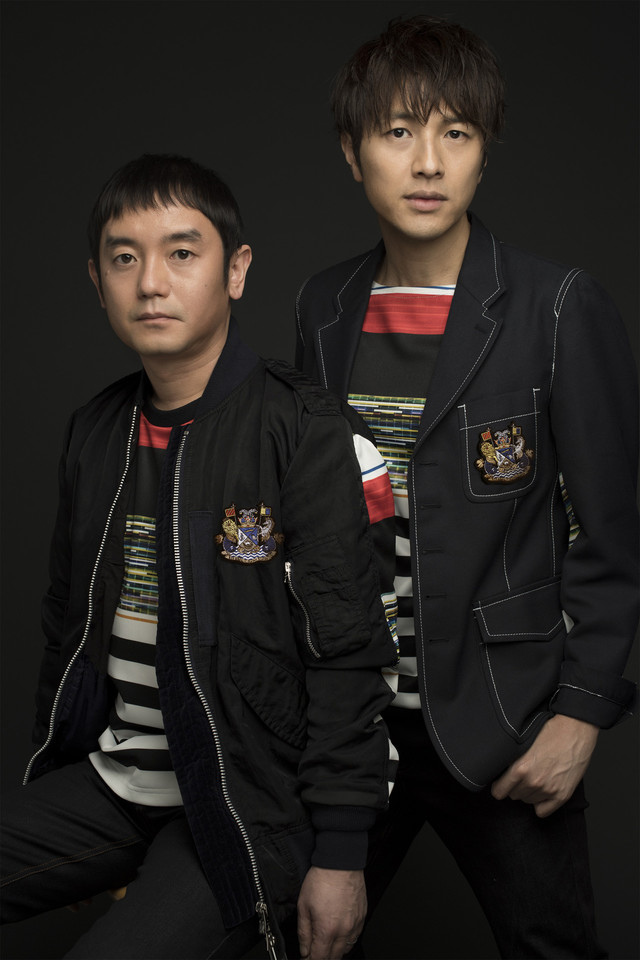 Late last year we reported that folk-pop duo Yuzu will be releasing their brand new album “BIG YELL” on April 4th.  Now, fully two months after the initial announcement, the group have finally chosen to reveal all of the remaining information about this upcoming release.

“BIG YELL” will include 13 songs from the pair, among them an album version of the previously released “Tatta” and a self-cover of “TETOTE”, their theme song for the second One Piece kabuki show.  The album’s Limited Edition will come packaged with a DVD containing over 100 minutes of content, both from their various appearances at 2017’s summer festivals and the entirety of their ‘final’ Winter Solstice live event.  Of note, the record’s cover art was designed by the production team behind the popular Role-Playing game “Granblue Fantasy”.

Read on below to find this cover, as well as the complete track list for “BIG YELL”. 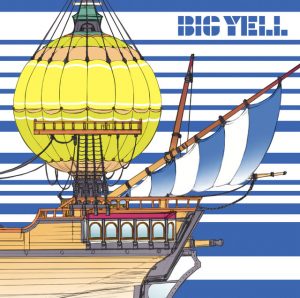