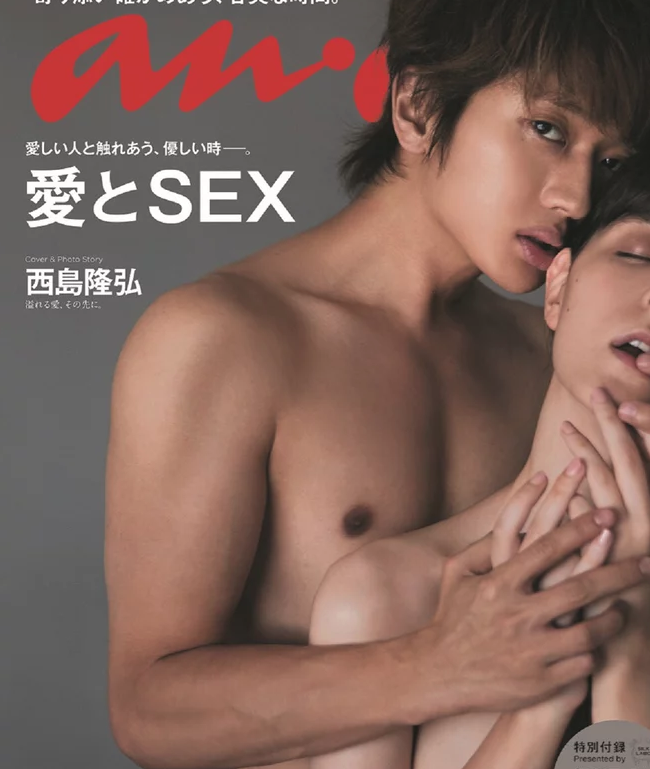 Teaser images have been released for the famed Anan Sex issue, and it’s been dominating Japanese entertainment headlines.

AAA member Takahiro Nishijima, otherwise known as Nissy, has been selected as the coverboy for the newest issue. Besides his work in AAA, Nissy has been able to position himself as both a successful soloist and actor.

His photoshoot has been described as very sexy and manly, while still playing off of his very “gentle” image. The cover shows Nissy holding a seemingly nude female model, who seems to be really enjoying herself.

Nissy commented that the topic of sex isn’t just limited to just men or women, it’s a universal theme that can apply to all human beings. When asked about relationships he stated that his ideal relationship consists of a mutual understanding between each others feelings, and naturally knowing the right “timing” to do things.

Staff on the set were full of compliments for Nissy, saying that the entire process was very smooth. The staff and even the female model were said to be “fascinated” by his gentleman personality.

In the meantime, Nissy will be gearing up for promotions of AAA’s 11th studio album titled “COLOR A LIFE“, due out on August 29th. Nissy’s Anan issue will be available for purchase on August 8th. 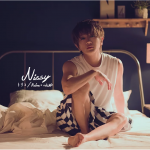 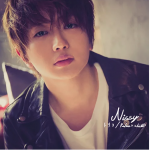