On December 2, Superfly will release her new single and coupling song collection.

The title track, “Kuroi Shizuku” is currently being used as the theme song for the Fuji TV drama “Mutsuu〜Mieru Me” which started airing last Wednesday.

Now, a teaser video has been released. It contains footage of her free live performance in Osaka which will be on the limited edition DVD of the release, as well as behind the scenes footage from the release’s jacket photoshoot.

Check out the digest and fierce cover after the jump! 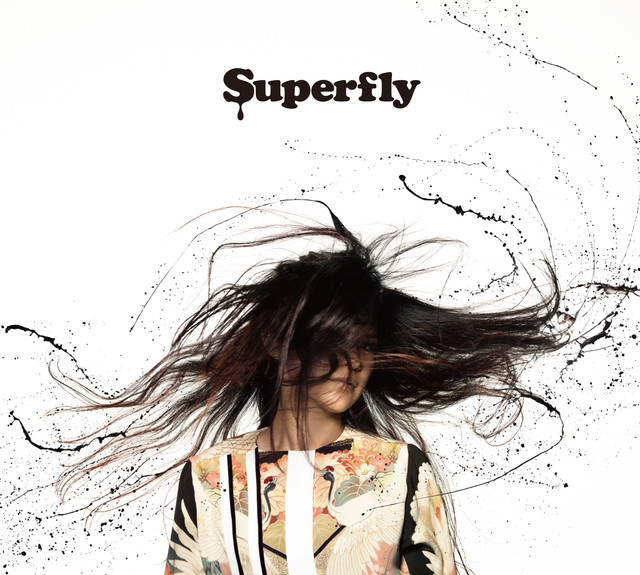