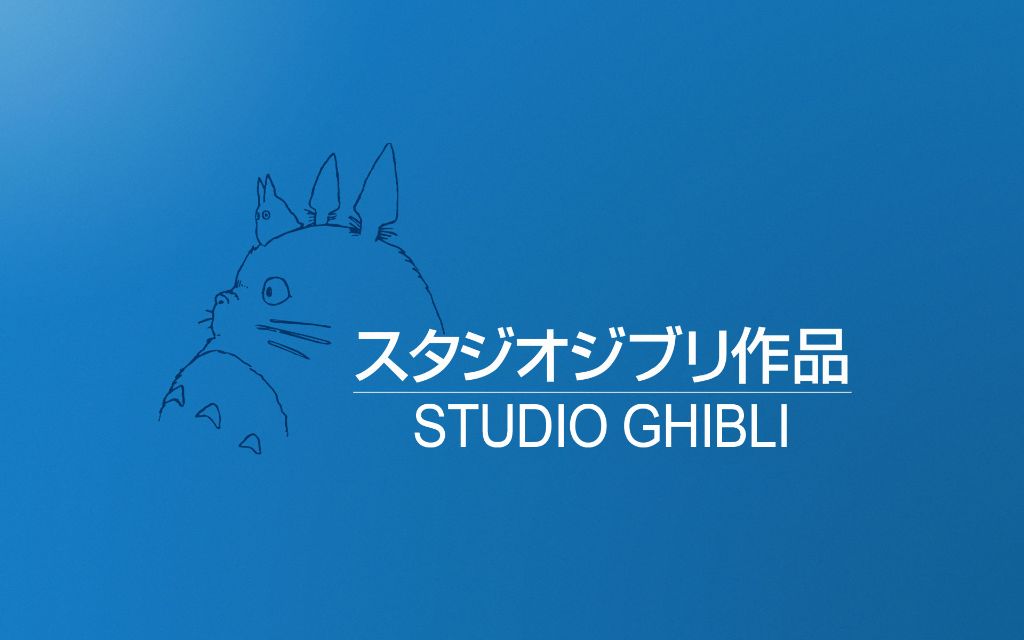 It seems like every week a new videos streaming service is announced, but fans of Studio Ghibli may be interested in getting a subscription for HBO Max.

Unsurprisingly over the years Studio Ghibli has held out on lending their catalog to various online streaming services, with their films difficult to even find digitally for purchase. HBO seems to have won them over, Studio Ghibli’s chairman Koji Hoshino commented on the historic partnership:

As a premium content brand, HBO Max is an ideal home for our films. Upon launch of the service this spring, existing Ghibli fans will be able enjoy their favorites and delve deeper into the library, while whole new audiences will be able to discover our films for the first time.

The deal with HBO Max will have 21 Ghibli films available for streaming. “My Neighbor Totoro”, “Sprited Away”, “Howls Moving Castle”, all of the favorites will be there. Well, almost all of them.

“Grave of the Fireflies” is missing from the list, which likely has to do with the film being produced for an outside company during it’s production. However, other favorites such as “Nausicaa of the Valley of the Wind”, which was released before Studio Ghibli officially even became a thing, can be steamed on HBO Max.

HBO Max is slated to launch in Spring 2020 in the U.S only. Whether it will launch in other countries remains to be seen, but so far everyone else around the world, including Japan, will have to settle for physical media.