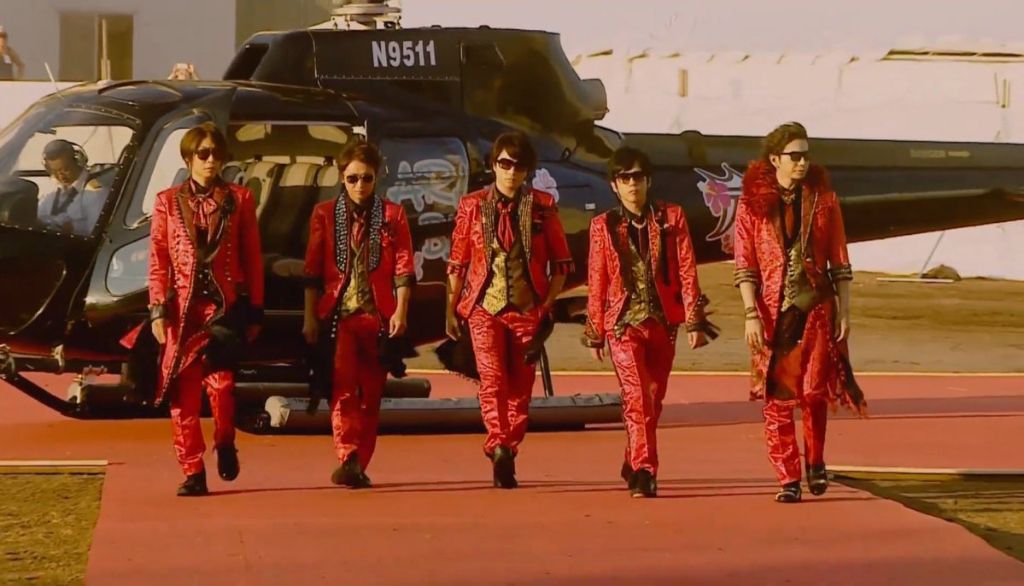 ARASHI just uploaded a concert snippet on their official Youtube channel. Fans can look forward for more as ARASHI takes part in Youtube’s Artist Promo. On October 18, the announcement video was uploaded with the message “So that we’ll be closer to you, the birth of ARASHI’s official Youtube channel “. In addition, advertisements for this campaign will be up on October 21 at Harajuku Laforet, Akasaka Mitsuke Station, Hibiya Line Roppongi Station and from November 1 at Shiodome Station underground walkway.

Enjoy an ARASHI concert and watch as the group descends from a helicopter for their LIVE video of “A・RA・SHI” from their 15th anniversary concert “ARASHI BLAST in Hawaii” in 2014. 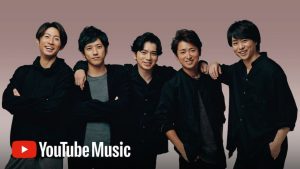 ARASHI’s official channel was launched on October 16 and broke the record of the fastest channel to gain 1 million subscribers in Japan.