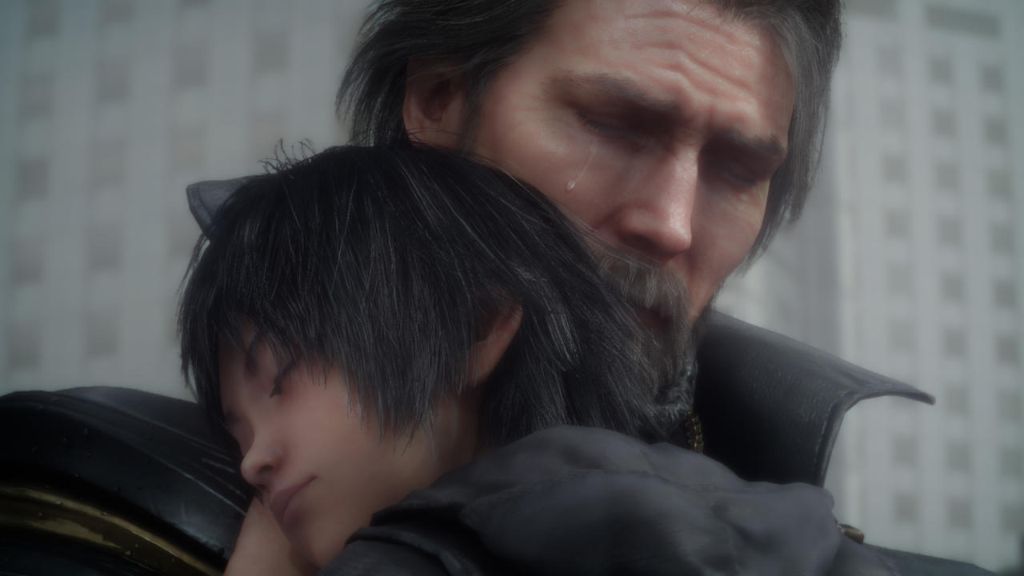 The much awaited Final Fantasy XV, which has been in production since 2006 (originally as Final Fantasy Versus XIII), will finally see its release this year. Although it has yet to be given an official release date it has been reported that the release date will be announced later this March. Originally the games co-director, Hajime Tabata took over direction of the game in 2014 after Testsuya Nomura decided to focus on Kingdom Hearts III.

When speaking with Game Informer, Tabata express his believe that the hours invested into gaming deserve a strong ending. Stating, “I want to create a very emotional ending to the game and want to make as many people cry as possible,” he said. “You’re spending so many hours playing the game, so when I finish a game and it ends on a sour note and it doesn’t move me, it gets me disappointed. At least make me cry or give me some emotion! I want to give a moving ending for the consumers who invest so much time.”

In his interview, he also noted the popularity of Final Fantasy VII and said he wanted to make a similar impact with XV on the gaming industry that VII made.

“There are some team members that were here for VII,” he explained. “They’re taking on the challenge of trying to exceed that title once more, which is a great motivator for them. VII sets a very high goal for us, but it serves as a good goal. It brought in new audiences, sales, and more.”

Final Fantasy VII will also see new life in episodic releases. Check out trailers and game play from both games below!