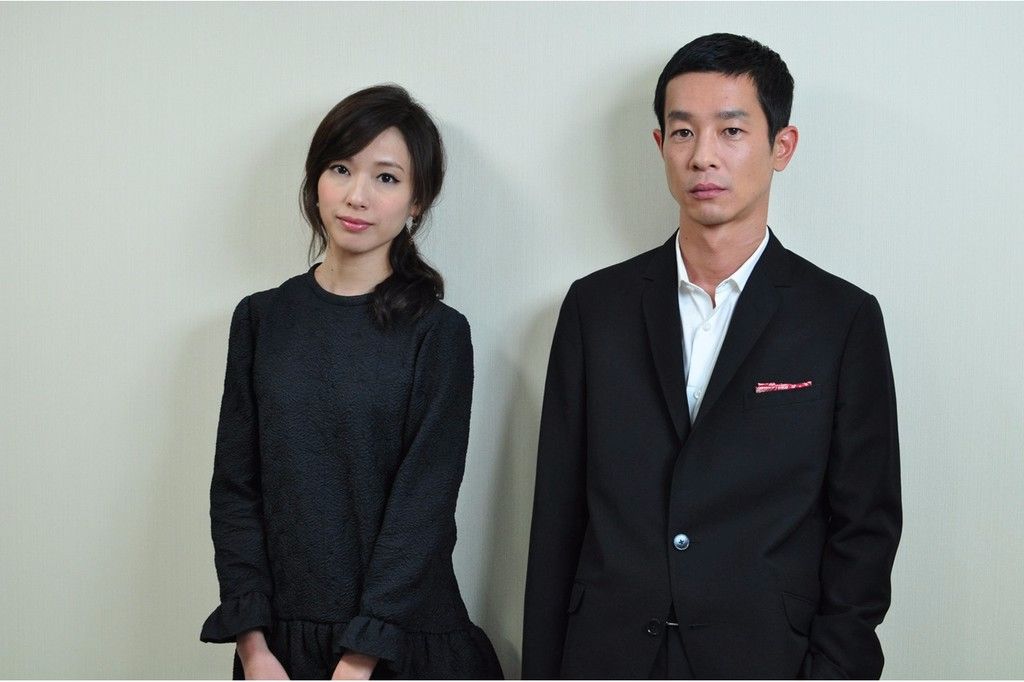 Ryo Kase and Erika Toda will meet again on screen for an upcoming WOWOW drama ‘Kono Machi no Inochi ni’. The show will be aired on 2nd April. Two actors reunite 3 years after the final movie of the SPEC series ‘SPEC: Close’. This time, however, they will work side by side not as detectives, but veterinarians working in animal shelter.

‘Kono Machi no Inochi ni’ will deal with a difficult topic of animal euthanasia. Putting down unwanted animals is a daily job for Hiroshi Makita (Kase) and his fellow doctors, Aki Hataeda (Toda) and Satoshi Shiga (Kiyohiko Shibukawa). All three do what’s requested from them, suffering from pangs of conscience. The situation will change with the arrival of a new shelter head (Yuko Tanaka), bringing her own vision of how the animals should be treated.

The creators cannot deny that the opportunity to see Erika Toda and Ryo Kase act together again is one of the highlights of the show. In his message to the viewers, Kase not only praises Toda as an actress he continuously admires, but also mentions how skilfuly she handled the cats and dogs on the set. Toda laughed that she felt a little sad she didn’t need to fight with her fellow star any more. Managers of both actors admitted they were surprised seeing ‘Sebumi’ and ‘Toma’ speaking so politely to each other on set.