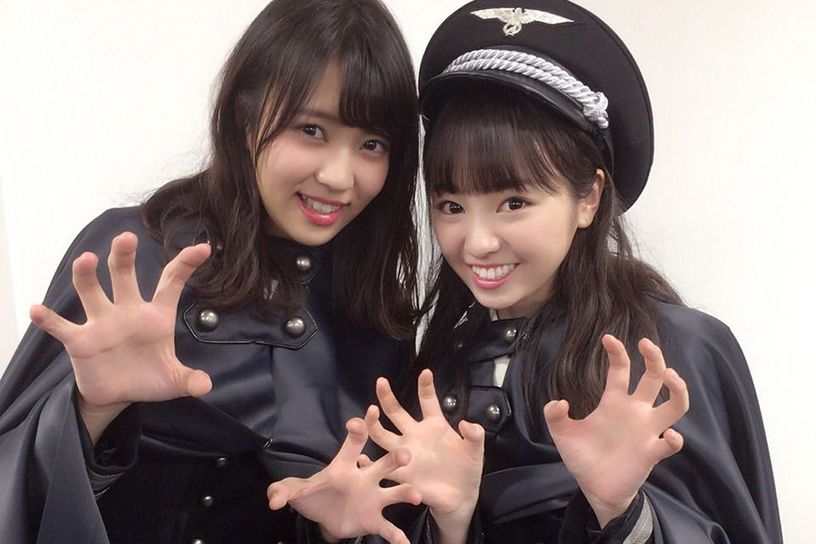 Sony Music has issued an apology statement for Nazi-style costumes of idol group, Keyakizaka46. As previously reported, the group wore the outfits for their October 22nd “Perfect Halloween” concert at Yokohama Arena. The outfits resulted in international backlash and action from the Simon Wiesenthal Center. The international Jewish human rights organization released a statement, demanding an apology from both Sony Music and Yasushi Akimoto.

On November 2nd, Sony Music released a statement in both English and Japanese.

Thank you for your continued support of Keyakizaka46.

We have received inquiries and comments pointing out the similarities between the costumes worn by Keyakizaka46 at a Halloween event on October 22, and Nazi-style uniforms. Although it was not meant to carry any ideological meaning whatsoever, we deeply regret and apologize for the distress it has caused all people concerned. The costumes in question shall not be used again, under any circumstances.

All of the input that we have received will be taken under careful advisement, and we will do our utmost to ensure that no incident of its kind recurs in the future. Once again, we sincerely apologize for this insensitivity.

Yasushi Akimoto and Shunsuke Muramatsu, the company representative for Seed & Flower, also issued an apology on Keyakizaka46’s Official Site. In the statement, Akimoto cited the incident due to a “lack of oversight” and said he was not informed of the outfits beforehand. He assured precautions such as outfit checks and staff instruction would be implemented in the future.