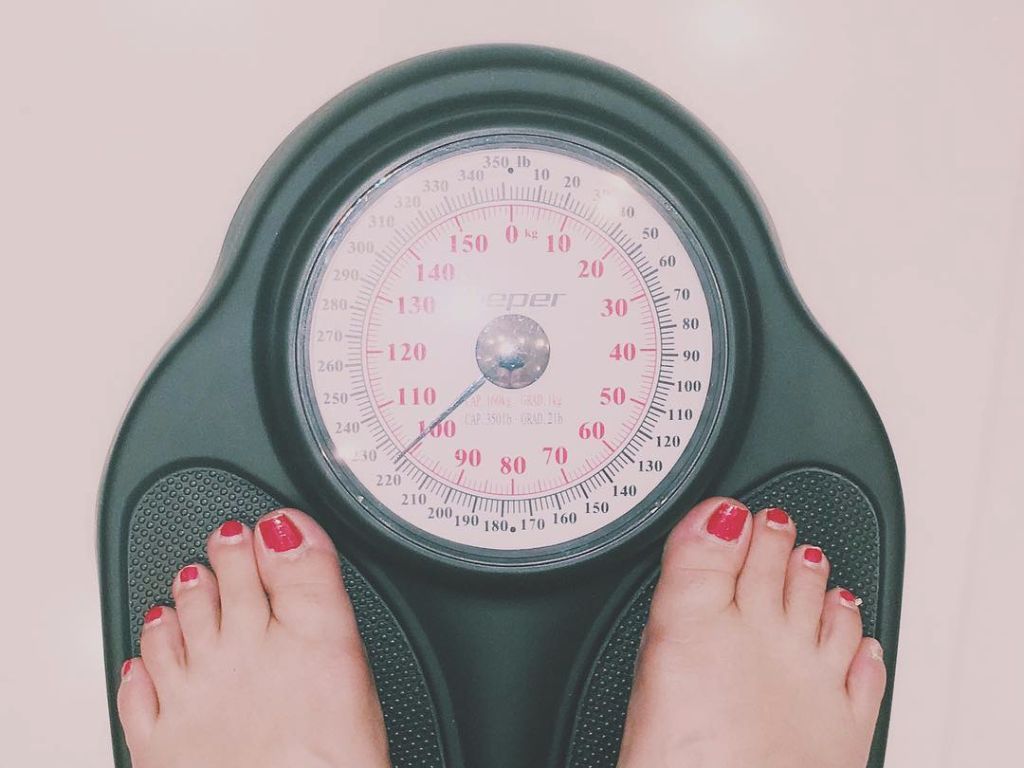 Comedian Naomi Watanabe took to her Instagram earlier today to let us know how much she weighs, for some reason, though it’s sort of her thing within the Japanese entertainment industry.

Watanabe is currently in Milan for Milan Fashion Week, and is admittedly enjoying all the rich and carbohydrate-based deliciousness that Italian cuisine has to offer.

Through a picture, she broadcasted her weigh-in at 100kg (101kg if you want to be pedantic, around 220 pounds); a self-proclaimed “milestone” for her. “Um… Did I eat too much pizza? I believe I weighed 45kg [100 pounds] before I came to Milan…” Watanabe confessed in jest.

あれ？ピザ食べ過ぎたかな？ミラノ来る前は45キロだったのに… Um… Did I eat too much pizza? I believeI weighed 45kg before I came to Milan… #100キロ #むしろ101キロ #100kg #actually101kg #Milan #MilanFashionWeek

Although often the butt of a joke, as the most-followed Japanese celebrity on Instagram (with a casual 5.1 million followers), Watanabe provides visibility in a culture where petite and cute are synonymous. As a fashion designer herself for Tokyo-based brand Punyus, she produces affordable plus-size clothes for Japanese women.

Although the brand isn’t a plus size one by most American or European standards (with its largest size 6L translating to a US 16) the availability of these sizes in Tokyo and Japan as a whole is definitely revolutionary, catching the attention of American celebrities like Lena Dunham.

If you’re trying to see her live show while she’s on her upcoming World Tour next month, you’re in luck if you live in or near Los Angeles. However, the New York and Taiwan shows have already sold out in 4 days. I’m upset I wasn’t able to buy my New York ticket but I didn’t realize the demand was so high!