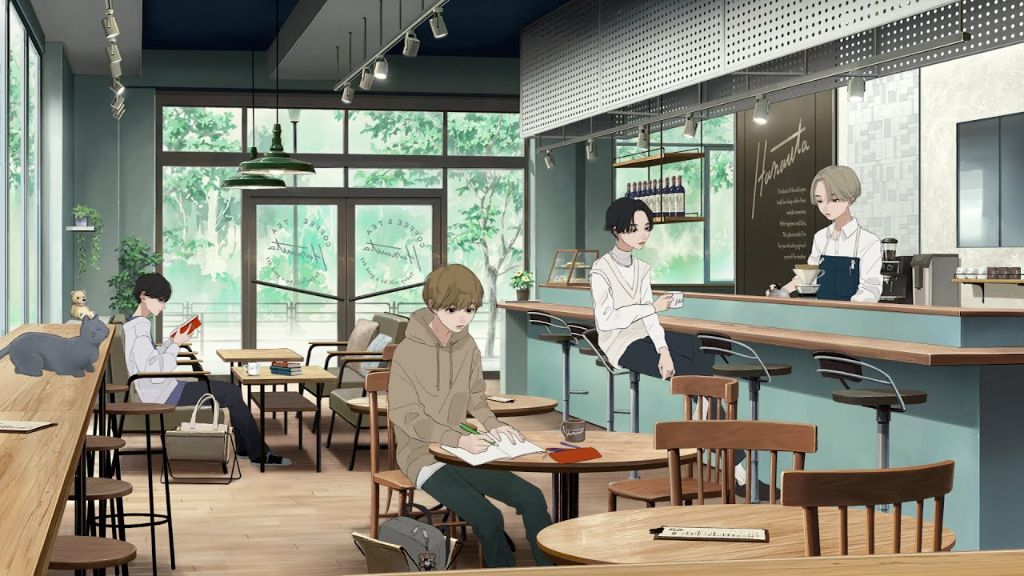 Earlier today, Johnny & Associates revealed something new on its Johnny’s Shop Channel, a lofi stream. The stream takes place in a virtual cafe named “Hanauta.” The songs played on the stream are lofi versions of songs by the company’s many acts.

The idea for this lofi stream came from the staff at the Johnny’s Shop in Shibuya. The workers in the shop are younger fans of the company, so they suggested this idea to the company, playing on the current trend of lofi streams on YouTube.

The lofi stream will run 24 hours a day until December, so check it out below!