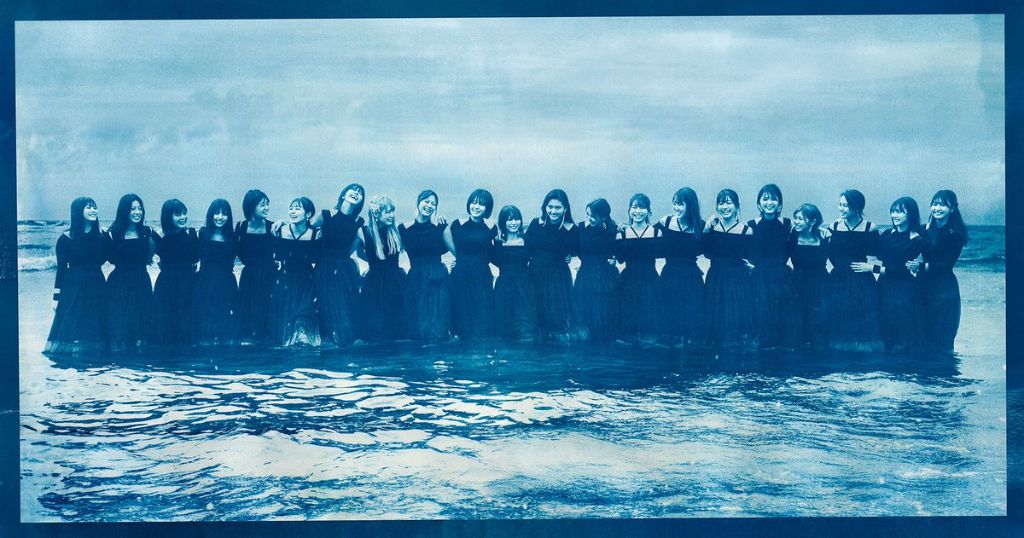 The details about the graduation ceremonies of members Aoi Harada and Rika Ozeki that were supposed to take place during W-KEYAKI FES 2022 will be announced at a later date.

Sakurazaka46’s upcoming appearance at NHK’s “Utacon” on July 26th has also been canceled due to the positive tests.