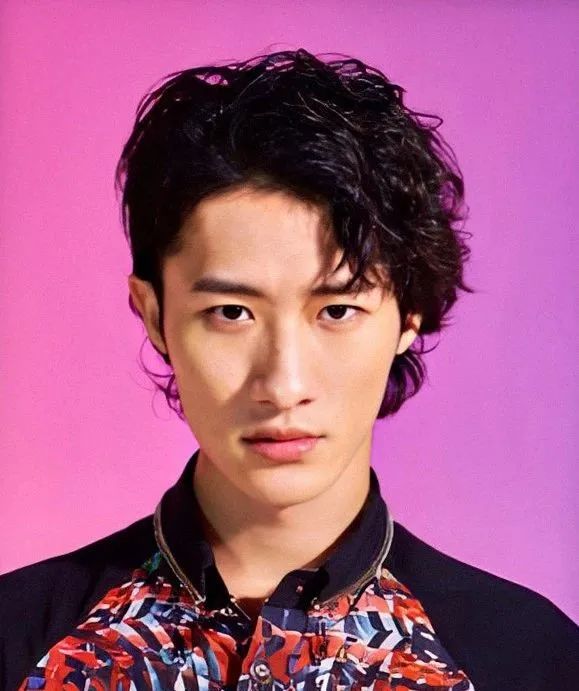 Johnny & Associates has announced that Snow Man member Iwamoto Hikaru has voluntarily decided to take a break from his activities. This comes after Friday reported that he was part of a drinking party at a love hotel in November 2017. Some of the female attendees of the party were underage at the time. A former female idol told Friday that she and two other girls who attended the party were minors at the time.

Hikaru told management that he was at the party, but he was not aware that there were underage girls present. Management said that his lack of awareness was irresponsible as a member of society, and was not suitable for a Johnny’s talent. Hikaru then decided to pause his activities. Hikaru and Johnny & Associates hope that this period of reflection restores trust in him and the company.