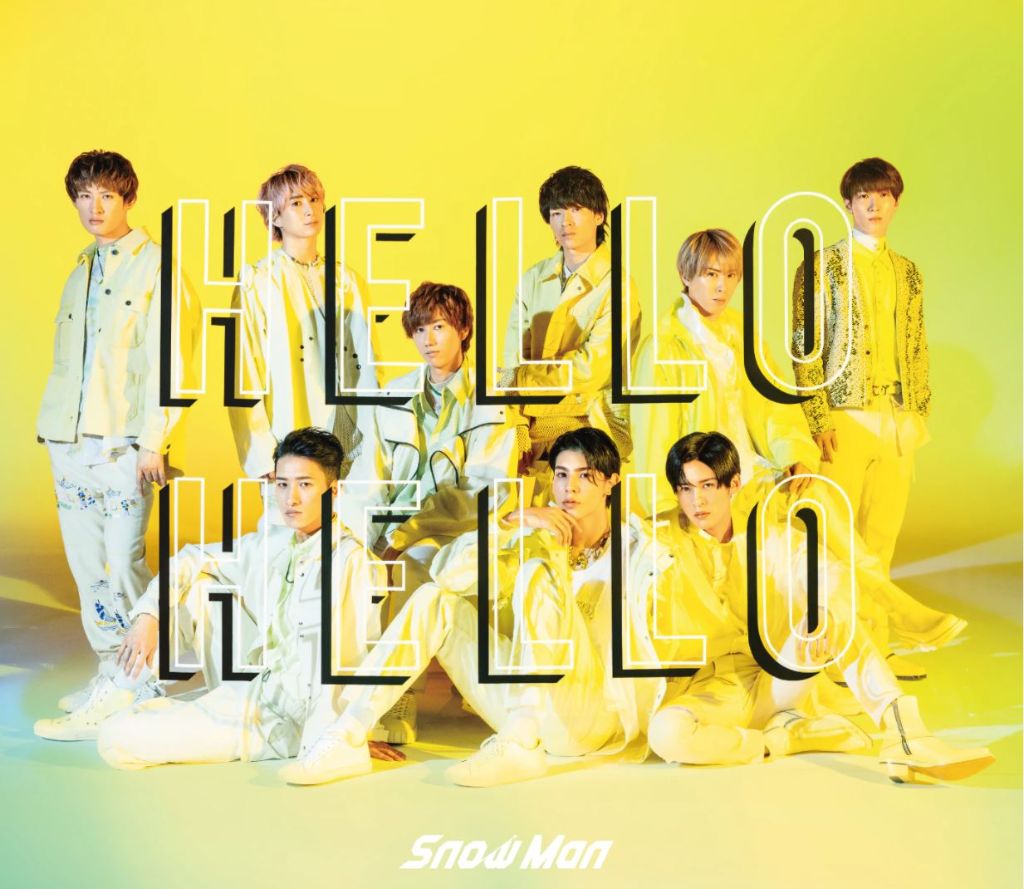 Johnny’s group Snow Man continues their winning streak with the release of their latest single “HELLO HELLO“. It has topped both the Oricon and Billboard charts selling over 800k copies, with Billboard listing 820k units sold. The last time a male artist sold over 500k in the first week for three consecutive releases was Arashi, who accomplished this over 10 years ago.

Snow Man joins the very elite group of other male artists who did this including Mr. Children, B’z, GLAY, and L’Arc~en~Ciel. The MV for the track is also a hit digitally, almost hitting 14 million views on YouTube alone.

Snow Man’s official YouTube channel recently uploaded an alternate version of “HELLO HELLO” featuring recording footage and alternate scenes from the MV. Check it out below: