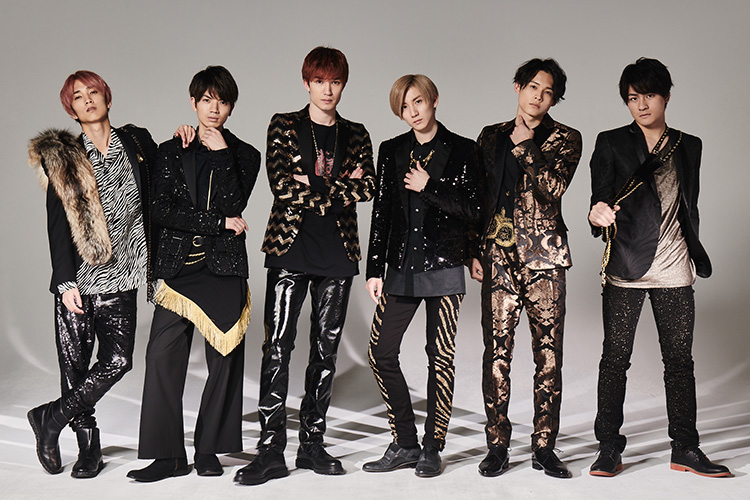 For the first time in 19 years, Johnnys Jr held their own Tokyo Dome concert on August 8. A total of 300 juniors including 89 people in 12 groups participated.

There were several announcements made during their Tokyo Dome concert, amongst these is the long awaited CD debut of popular Johnnys Jr units SixTONES and SnowMan slated for 2020! SixTONES will debut under Sony Music while SnowMan will be under avex. The debut time is yet to be announced.

It was reported that the debut of the two groups has been decided during a discussion between Johnnys Island President Takizawa Hideaki and Johnny Kitagawa, 2 days prior to Kitagawa’s hospital confinement. On June 28, all the members gathered in his hospital room during which, Takizawa informed them of their debut.

SixTONES was formed in May 2015. There are 6 members: Kochi Yugo, Kyomoto Taiga, Tanaka Juri, Matsumura Hokuto , Jesse, and Morimoto
Shintaro. The group first came together for the 2012 drama “Shiritsu Bakaleya Koukou” before getting their own group name.

It’s been 7 years since SnowMan was formed, surpassing Kis-my-ft2’s record of longest formation date until debut (6 years). 3 members namely: Raul, Meguro Ren and Mukai Koji were added to the group last year, increasing its members to 9.

You can check out some of the most watched videos of the group from their official Youtube channel below.