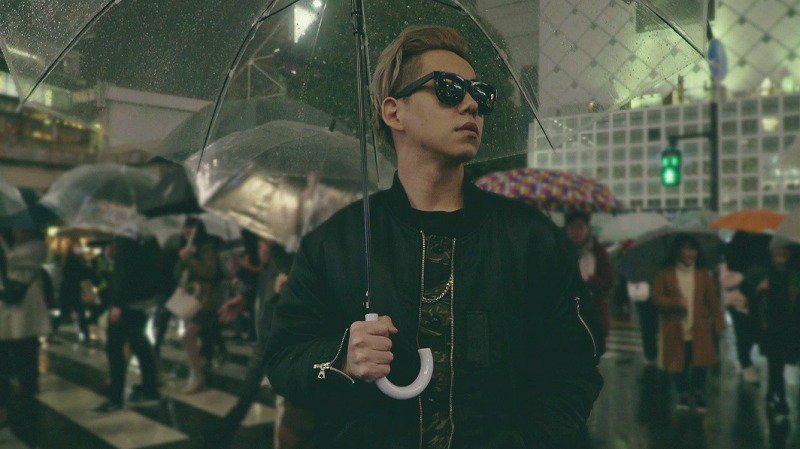 The album has 12 tracks in total and will feature the singles “FIRE” and “My Boo”. One of the b-sides from the “My Boo” single, “Milk Tea” also made the cut on the tracklist bringing the amount of new songs to 9.

Starting on June 7th new tracks from the album will be premiering digitally counting down to the release of the album. The album tracks “Tokyo”, “Sorry Not Sorry”, and “Because of You” have been selected for the promotion. “FLY” will be released in the standard two versions, CD only and CD+DVD. The DVD contents include a music video for “Tokyo” and Shota’s “10th Memorial & BDAY Special Live”. For those in Japan, or anyone with access to a VPN/proxy can view the video for “Tokyo” on Youtube. 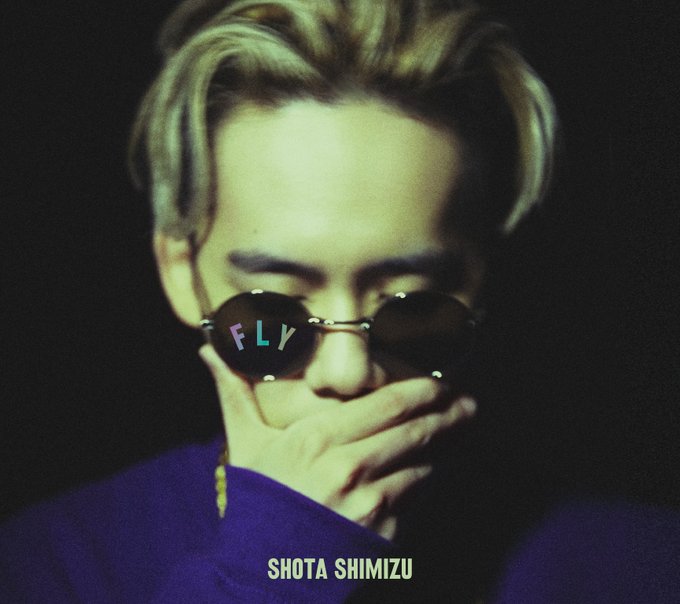