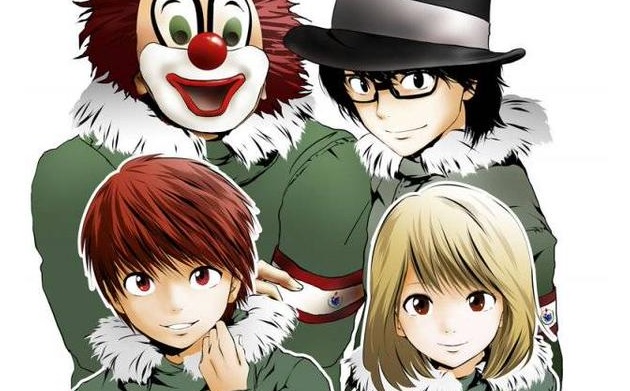 The combined second/third issue will include photos and an interview of the band, and the magazine will offer exclusive goods via a mail-in offer. 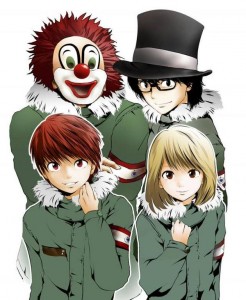