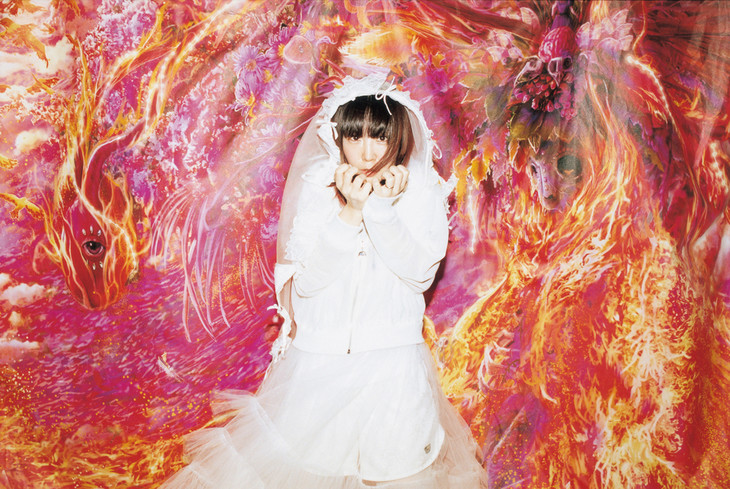 U?! Series~”, Seiko Oomori has revealed that she will be releasing her 3rd major label album (to make it 5th studio album in total) on March 15. It is to be entitled “Kichigaia“, which some speculate seems to be a play on the Japanese word for madness ‘Kichigai’ and the Greek Earth Goddess/Mother Earth “Gaia”. The album features 5 already released tracks (Pink Methusalah, Gutto Kuru SUMMER, POSITIVE STRESS, Hikokuminteki Hero and Orion Za) plus 8 new tracks for a total of 13. Continue reading for details on the individual versions!

There will be four versions in total

As of the time of writing this, no album covers have yet been revealed.

The first 3 versions are all available to preorder now through regular outlets. Released by Avex.

An exciting announcement for all Seiko Oomori fans, in this, her 10th year of musical activities (including her pre-debut works)!

Watch her music video for Orion-Za below: