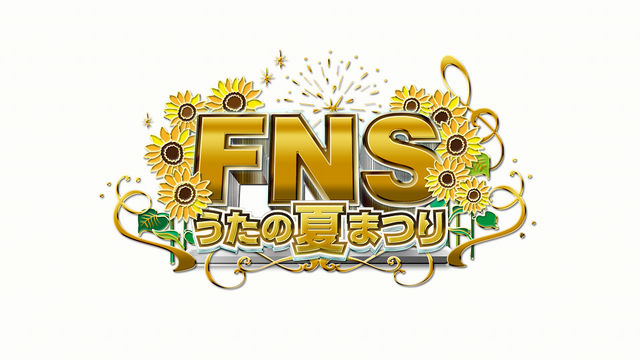 Fuji TV’s midyear music special FNS Uta no Natsu Matsuri will air on July 29 at 7 PM JST. It will take place at Tokyo’s Yoyogi National Gymnasium. Today, the show’s hosts were announced. They are the hosts of Fuji TV’s weekly music show Suiyou Kayousai, Chisato Moritaka and Watabe Ken. The first set of 27 performers was previously announced. Today the second set of performers was announced. Fourteen new acts have been added to the linep. Find out who they are after the jump!