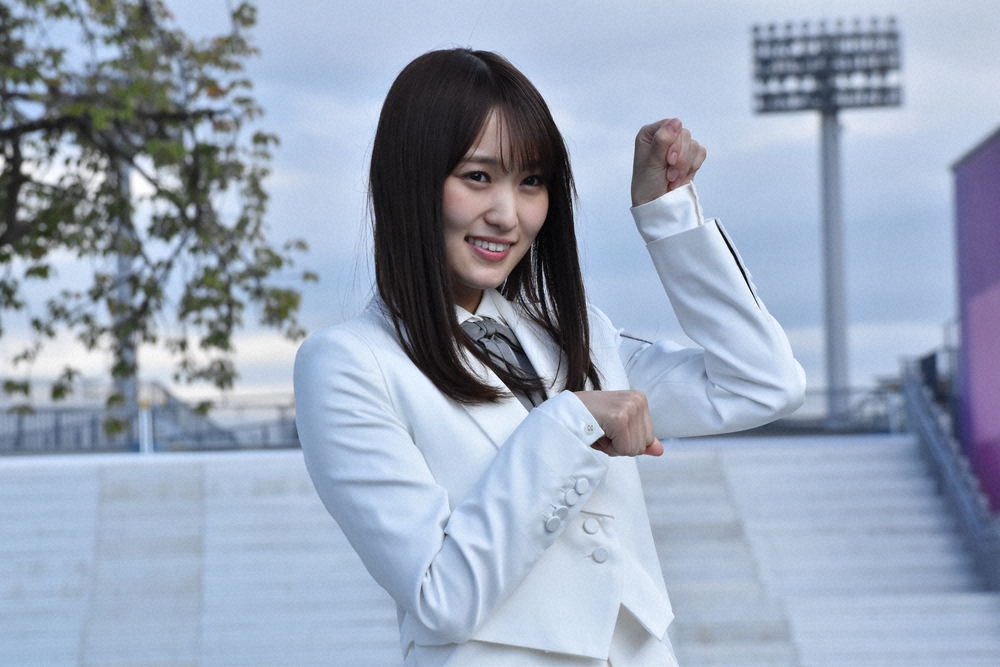 Through her blog, Yuuka Sugai of idol group Sakurazaka46 announced that she will be graduating from the group. The upcoming Tokyo Dome dates of their 2nd nationwide tour “As You Know?” scheduled for this November will be her final appearance as a member.

In 2015, Yuuka joined as a 1st generation member of Keyakizaka46 and since 2017 has been the captain of the group even after their rebranding to the name Sakurazaka46.

Through her blog post, Yuuka confessed the heavy responsibilities she had to bear as the captain. She stated, “There were times that I felt so lonely, and helpless. I even started to hate myself.” Although there were rough times, Yuuka also admits that she is grateful for the experiences she gained as an idol and wants to be a driving force for the group until the very last moments. She describes her graduation as a positive one.

Through the ups and downs of rebranding from Keyakizaka46 to Sakurazaka, fans of the group are grateful that their captain has stuck through it all. Now that Yuuka is graduating, it is naturally assumed that vice-captain Rina Matsuda is next in line for the position.

More details about the 2nd nationwide tour will be announced at a later date.