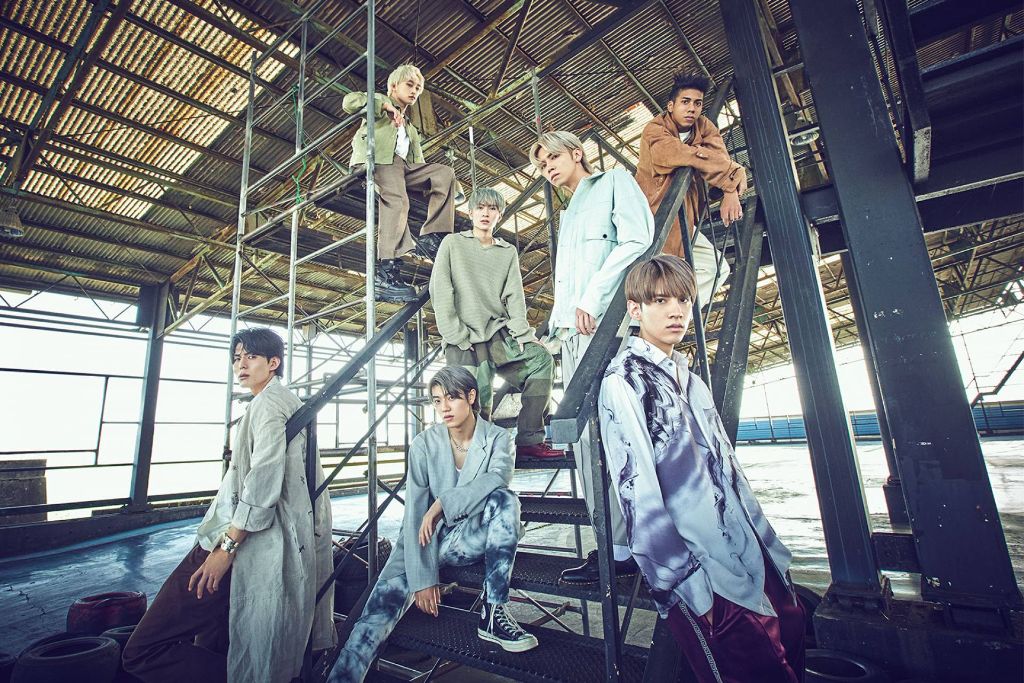 For the past few weeks, KEN THE 390 has held a segment on NTV’s “MUSIC BLOOD” where he forms a boyband. The trainees that were auditioning to be in the new group were all trainees on “PRODUCE 101 JAPAN SEASON2”, where KEN THE 390 served as a trainer.

On August 19, the resulting group, Maison B, will make their pre-debut with the song “Bringing Out.” The group’s name comes from their desire to continue to break the current scene.

Check out the music video for their first song below!