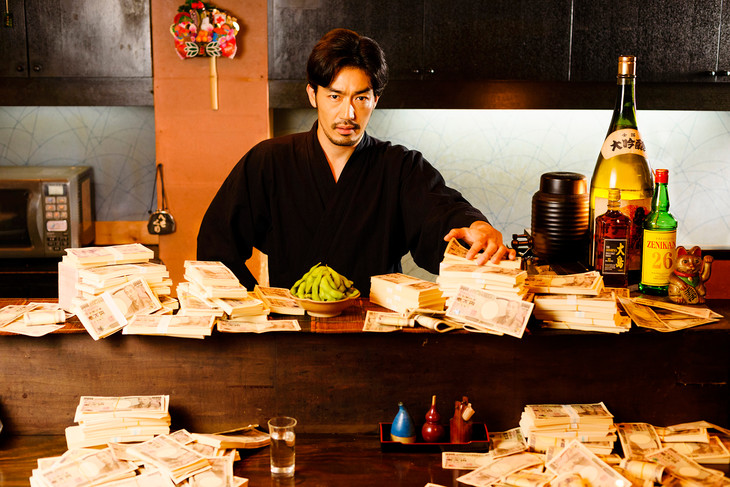 Ryohei Otani (37) has snagged his first lead role in a film. The actor most famous for his supporting role in a 2016 hit drama ‘Nigeru wa Haji da ga Yaku ni Tatsu’ will star in a film titled ‘Zenigata’ that will hit theaters in May.

‘Zenigata’ tells the story of a man who runs an izakaya with his younger brother. At midnight, the izakaya that the film has lended its name from turns into an illegal loan office. Otani’s character loans money with a high interest rate and is steadfast at collecting the debt, not showing mercy to the debtors. Otani himself describes the character as “the dark hero of the modern society”.

The film is directed by Shinya Ayabe who is known for his work with the ‘The Werewolf Game’ film series. ‘Zenigata’ opens on May 26th.