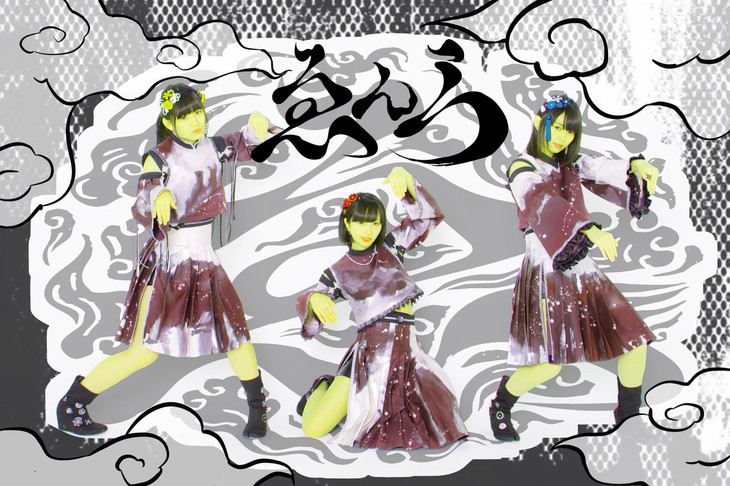 Five-member idol group drop quit activities last October due to two original members graduating from the group. On January 14th it was revealed that the two graduated members had instantly formed a new unit. Hikari Takiguchi and Misato Miira (formerly known as Misato Misaki) brought in Takiguchi’s sister Kirara, and the three of them formed a new group ゑんら (Wenra, “we” written with a historical, practically obsolete hiragana). According to Natalie that reported on the news, the girls will “self-produce” their activities.

The concept of the new idol unit is “smoke”: they want to keep changing themselves and their performance in a similar phantasmagoric way as smoke changes its patterns and appearance. It certainly sounds like an interesting concept, and one does not have to wait long to see what it means in practice: Wenra will have their debut live at Ebisu CreAto in Tokyo on Feb, 10.

As for the three other drop members: they continue activities within a seven-member Nanaland. 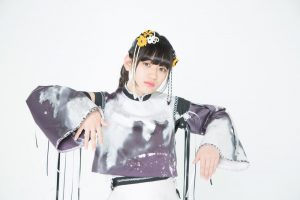 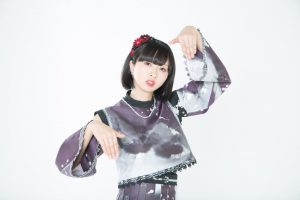 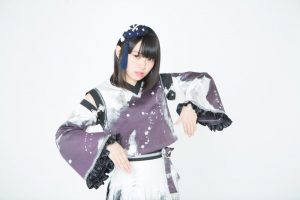