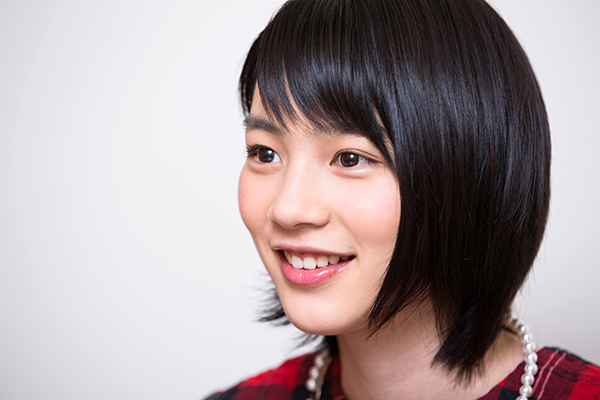 Nounen Rena got her breakthrough role in the asadora, Amachan. Known for her quirky and cute personality, she soon built a steady following and continued her success as an actress in several films and dramas such as the 2014 summer hit Hot Road.  However as of late, she has not been involved in any films or dramas. Her last noted work was in 2014 for the movie, Jellyfish Princess.

As reported in the May 23rd issue of Shukan Josei, Nounen’s contract with LesPros Entertainment will expire in June, leading to retirement from the industry as a de-facto.

It was speculated that Nounen has had troubles with her agency, which may explain the lack of work in the past two years. Apparently she started her own private company against her agency’s rules. The breach of contract may result in further legal actions and will probably involve a large settlement. During the period of inactivity, it was reported that she received compensation from her agency.

Although her profile can still be viewed on the official website, she has continued to update her blog on a regular basis. On her latest post, fans were surprised to find out that she had met up with fellow actress, Kyoko Koizumi (Haruko Amano aka Aki’s mother in Amachan). Fans have left hundreds of comments and messages of support, telling Nounen not to give up and retire from the entertainment industry.