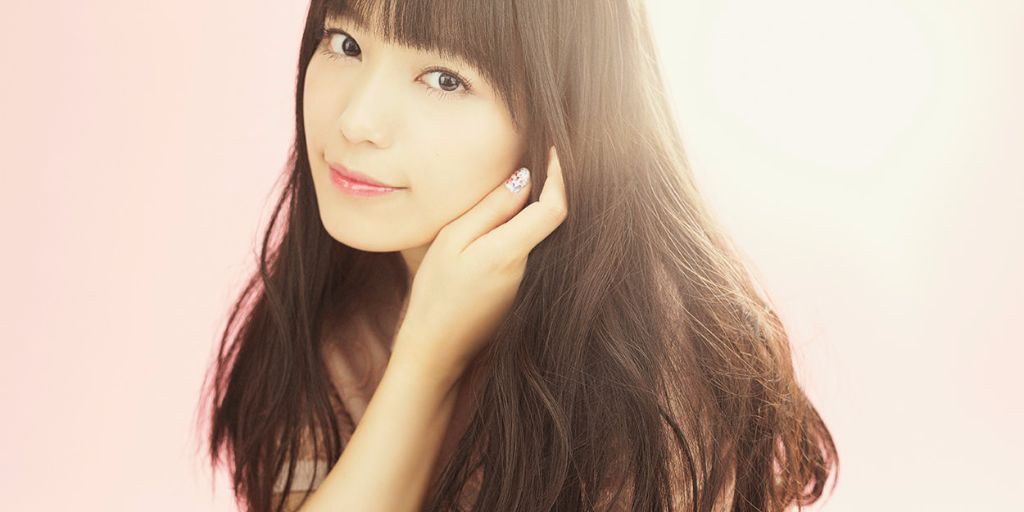 Singer/songwriter miwa will be releasing her 20th single with two side-A songs, “Princess” and “Shanranran”. It will be on sale on June 22, 2016.

Princess will be an impressive song which will have a method of slide guitar along with the use of mandolin, banjo, and other stringed instruments. It will be used as a CM song for Morinaga&Co. The said commercial will be aired on the latter half of June. Shanranran, on the other hand, will be used the opening for the anime, Flying Witch.

The song, “Princess”, will be previewed on Muse Note, a radio show hosted by miwa. The song is scheduled to air on May 29, 2016.