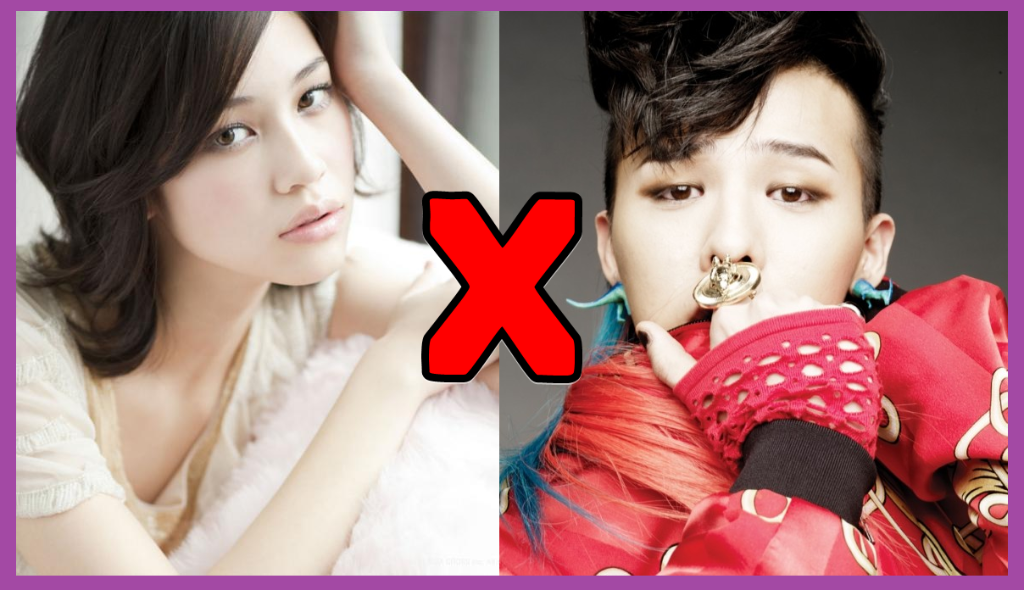 Model and actress Mizuhara Kiko took on the Ice Bucket Challenge, which has gained popularity worldwide, and uploaded it to Instagram. The person she nominated and the person who he was with has been fast gaining attention.

The Ice Bucket Challenge is a charity cause being carried out to gain more attention the disease called ALS. The person who is nominated must either pour ice water over their head, donate $100 or do both. Next, they must nominate three other people. In the Japanese entertainment world, the singer Hamasaki Ayumi, kabuki actor Ichikawa Ebizou, AKB48’s Watanabe Mayu and other celebrities have done the challenge and heroically covered themselves with ice water.

Within those celebrities who have done the challenge, the person who nominated Mizuhara was G-Dragon,  a member of the K-POP group Big Bang who are also popular in Japan. Up until 10 PM of the 25 of August, one video was visible on G-Dragon’s private account on Instagram. In the video when G-Dragon poured ice water over his head, he said in English “This is my second Ice Bucket Challenge. I nominate big sister Yun, Yuka, and my dear Kiko,” he said, nominating Mizuhara among the three people. When there was an uproar on the internet, his account was then deleted.

“The theory of G-Dragon and Mizuhara Kiko’s passionate love started to resurface on the internet in August of 2010. At the time, G-Dragon’s agency didn’t allow relationships between men and women. However yesterday [at the time of this article], Mizuhara Kiko went to G-Dragon’s birthday party, and one after one posts about the two of them secretly meeting began to pop upon the web. This time, the possibility of them dating has become quite thick.” -Entertainment Writer

Mizuhara, right on the heels of G-Dragon, uploaded a video of her Ice Bucket Challenge on Instagram on the 25th because she was nominated by her three [female] cousins. Wearing a blue swimsuit, she took a wash basin in her hands and vigorously poured ice water over head, exclaiming “A~! Cold!” She then nominated the model Rola and Hasegawa Jun. There was yet another uproar because Sasegawa Jun did the challenge.

“Hasegawa is currently 7 months pregnant. Pouring ice water over her head is dangerous for both mother and child. Because of this, there were lots of criticisms on the net saying “What will she do if something happens?” Aside from that, more people criticized the Hasegawa incident saying “Nominating someone who is pregnant is dumb, but doing it is also stupid. I like Jun-chan but now not so much.” -The same entertainment writer

It seems that just for Mizuhara who is currently doing well with her work, her agency should pay more mind to what she does outside of work.