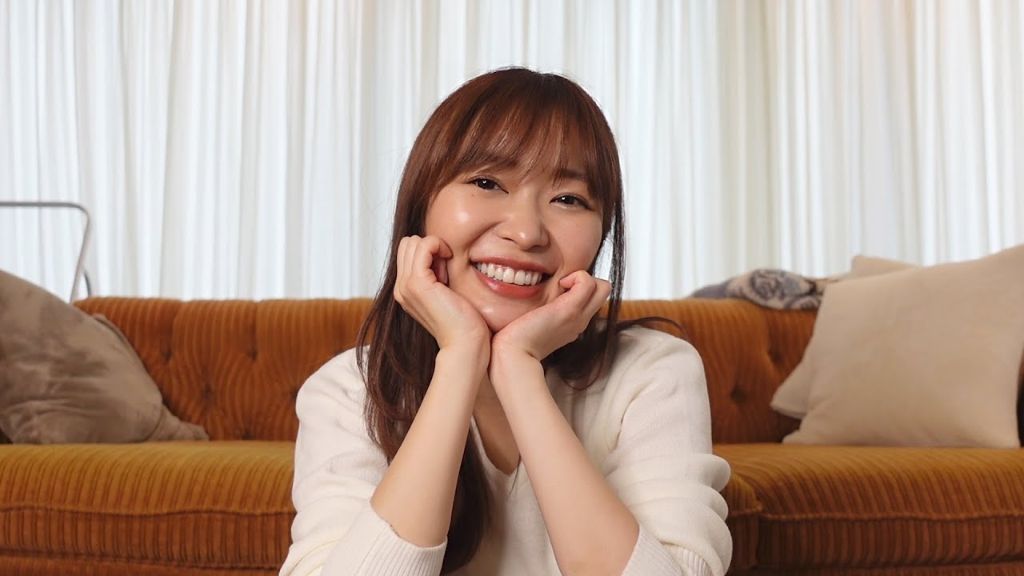 Rino Sashihara is one of the numerous Japanese celebrities who has joined the trend of creating their own personal YouTube channel. This came as a shock to many as previously she didn’t have the most positive things to say about the dozens of celebrities hopping on the trend.

In December 2019 while appearing on the variety show “Wide Na Show” the topic of YouTube came up Sashihara said that she couldn’t see herself doing YouTube at the moment since too many celebrities seem to be just doing it for money, rather than a form of expression. She also commented that when an entertainer joins YouTube she thinks it’s a case of them not really doing well.

Just four months later she seemed to have a change of heart, she appeared as a guest on the radio show TOKYO SPEAKEASY saying that she would do it, but is a little worried about the pressure of having one.

Sashihara finally took the plunge and uploaded her very first video on the first day of 2021!

In the video Sashihara explained that opened her channel as a new way to connect with fans and express herself.