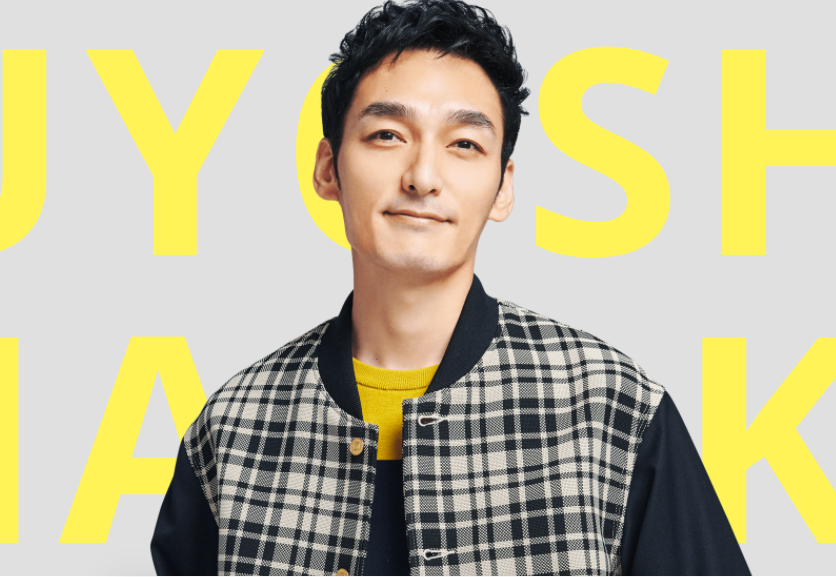 Former SMAP member Tsuyoshi Kusanagi had a very surprising announcement for his fans this new year, he’s married! Kusanagi officially made the announcement via his agency on December 30th, right before the new year. In the statement it was confirmed that Kusanagi’s wife is not involved with the entertainment industry, she also isn’t pregnant.

All 4 of Kusanagi’s former SMAP members congratulated his marriage, which was quite a treat for fans as both Takuya Kimura and Masahiro Nakai chose to stay with Johnny’s after the group dissolved, with Nakai eventually leaving Johnny’s later.

Kimura’s message consisted of the adjective “Medetai!” three times. One for Kusanagi, another for his wife, and the third for his family. Medetai is usually used to describe something propitious or joyous.

Meanwhile in usual Nakai fashion his congratulatory message was on the humorous side, questioning if he should even comment as it’s very hard to be passed up by him. “You can have a wife…what the hell!?“, adding a “Let’s go!” afterwards.

Kusanagi is the second SMAP member to get married, congratulations!