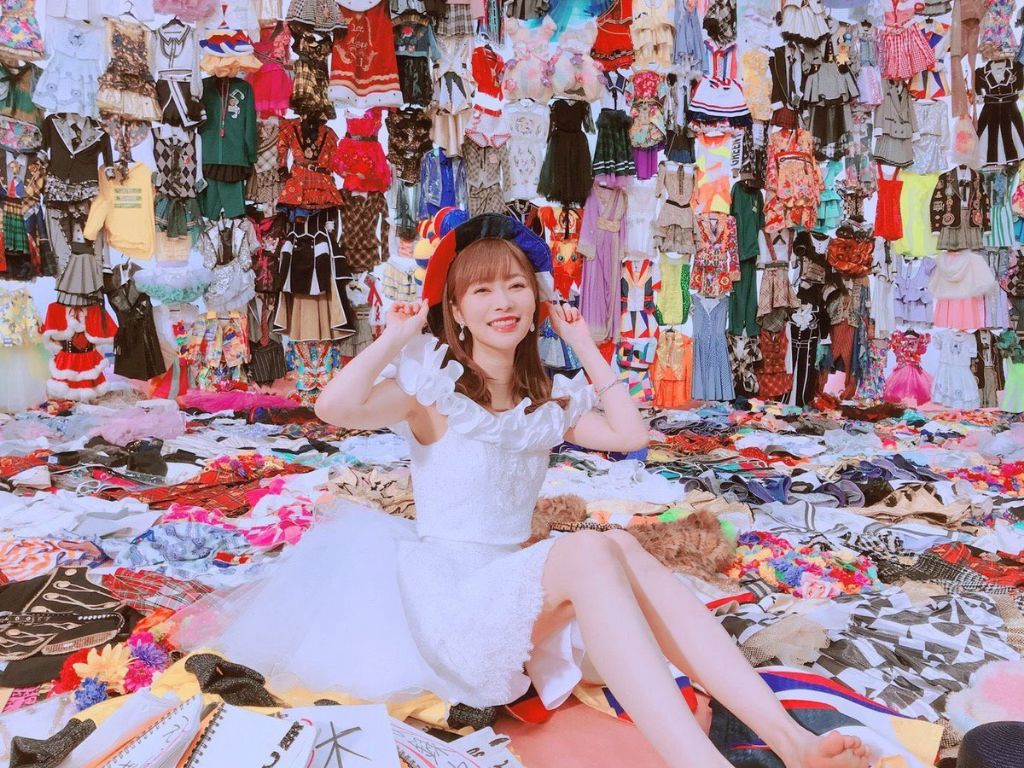 The day is here! Rino Sashihara has performed for the very last time as a member of HKT48.

Her graduation took place at Yokohama stadium, and featured a large variety of special guests. Joining her on stage was one half of the legendary comedy duo Downtown, Hitoshi Matsumoto. He dressed up as musician Yuya Uchida, parodying Rino & Yuya’s 2014 duet song “Shekina Baby“.

Other special guests included former AKB/NGT48 member Rie Kitahara, whom Rina in particular is close with. The two performed AKB48’s classic song “Choose me!“, along with Minami Minegishi and Miho Miyazaki. Later, they were joined by Yuki Kashiwagi.

IZ*ONE members Sakura Miyawaki and Nako Yabuki also made an appearance via VTR, unable to attend the concert in person due to their current activities in South Korea. They lent their voices for a special performance.

AKB48’s producer Yasushi Akimoto shared a special message for Rino on her special day too. He commented: