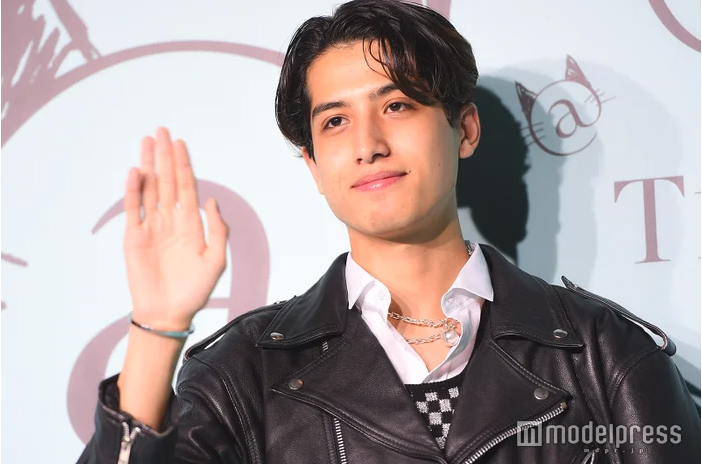 April 28th marks the official Tokyo Rainbow Pride Parade held in Harajuku and Shibuya, with a special festival also happening at Yoyogi Park. Bringing awareness to the event is one of the reasons why kemio decided to share his big news. Calling the form of love “infinite”, men and women should be able to fall in love with whoever they please.

kemio got his start on the now defunct video-hosting service Vine. His popularity slowly and steadily started to build, and he branched off into other services such as YouTube. He also created a pressence for himself on social media, with his Twitter achieving over 1 million followers and his Instagram reaching 765k.

Known for his “chaotic” and funny videos, he now has over 1.2 million YouTube subscribers. kemio is especially popular with middle school and high school students, creating many buzzwords among the age group and inspiring them with his “kemio style”.