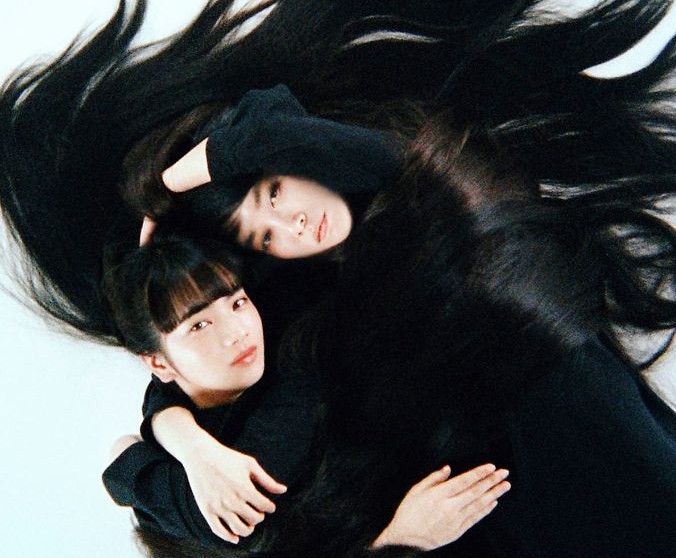 A brand new drama mini-series “Yume wo Ataeru” is set to begin broadcast on WOWOW this May.

The drama is based on the novel of the same name published in 2007 by Risa Wataya and details the relationship between a mother and daughter played by Rinko Kikuchi and Nana Komatsu. Additionally, it is the breakout role for half-French actor De Lencquesaing Thomas Nozomi who plays the role of husband to Kikuchi and father to Komatsu.

Thirteen years prior to the main story arc, the French-Japanese Abe family moved to a town in the suburbs. A model of the perfect family, their beautiful daughter, Yuko, takes part in a commercial audition and was hand-selected by the director of the advertising agency.

Years later, on the cusp of her mainstream popularity, Yuko transfers to a large entertainment company and her career takes off as she covers magazines and is featured on variety shows and in drama series. Troubled by the difficulties of balancing her public and personal life, her nightmare begins…

Concerning her experience of reading the screenplay, Komatsu commented that she thought the story was interesting and she was surprised she was able to relate to her character’s struggles with fame.

“Yume wo Ataeru” will air on WOWOW’s Saturdays 22:00 time slot starting this May.