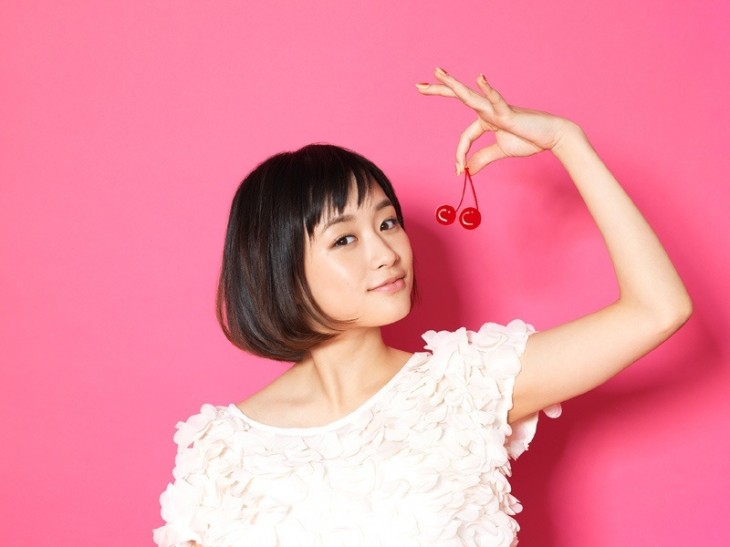 Actress and singer Sakurako Ohara has revealed details for her upcoming 12-track album “HAPPY” due out March 25.

The album will be released through her label Victor Entertainment and contains her previous maxi singles “Hitomi“, which was used as the cheer song of the 93rd National High School soccer championships, and “Thank you” along with the studio recording of coupling track “Ganbattatte iin janai“. Additionally, two of the songs, “Chippokena Ai no Uta” and “Ashita mo”, were previously heard when she played the lead role of FUJI TV film “Kanojo wa Uso o Aishisugiteru“.

With the 7 new tracks on the album, Ohara worked with a new songwriting team including Yoichiro Nomura, O-live and Shinpei Nozaki.

Check out the track list for her debut album “HAPPY” and the short music video for the lead track “Happy Days” in which Sakurako plays guitar with a crowd of 200 excited women below.